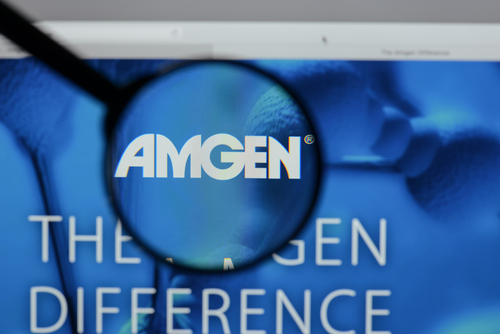 The acquisition clears the way for Bristol-Myers Squibb to push ahead with its USD 90 Billion takeover of Celgene announced in early January. Otezla had sales of USD 1.61 Billion last year and the sales are expected to grow at least in the low-double digits over the next five years.

The focus of most of pharmaceutical groups is on becoming part of the top three players in the industry. Indeed, as Pharmaceutical and Healthcare companies own drugs are close to losing patent protection, the majority of the deals in the industry this year have been mostly driven by the will to sell non-core assets or buy innovative medicines according to the Financial Times.

So far this year, more than USD 700 Billion worth of transactions have been agreed in the pharmaceutical and healthcare sector, but Bristol-Myers’s acquisition of Celgene is the largest in the largest pharma deal.

The deal is expected to produce tax benefits of a USD 2.2 Billion present cash value for Amgen and Bristol-Myers said most of the profits from the sale will be used to pay back debt from the Celgene deal and has announced that it plans to buy back USD 7 Billion worth of shares, up from the previously planned USD 5 Billion. 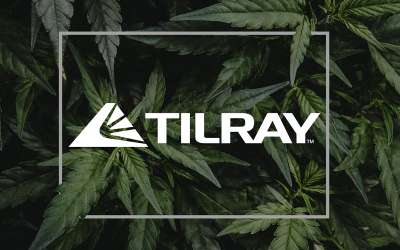