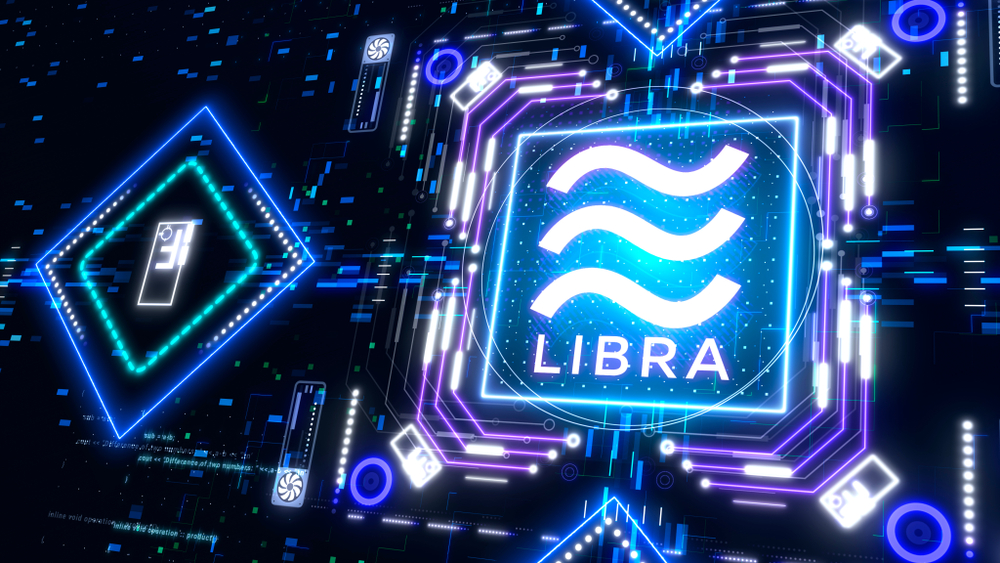 Facebook’s (NASDAQ: FB) cryptocurrency Libra could be key for the US to beat China in developing a digital currency for emerging markets, according to Market Insiders, citing RBC Capital Markets.

RBC analysts believe that China “expedited its development” of the yuan-backed Central Bank Digital Currency (CBDC) after Facebook revealed its cryptocurrency plans back in June.

“If US regulators ultimately dismiss Libra and decide not to draft regulation to encourage crypto innovation in the US, China’s CBDC may be strategically positioned to become the de facto global digital currency in emerging economies,” RBC said in a note to clients on Tuesday.

The analysts also noted that China has the advantage of spreading the digital currency throughout popular messaging and payment apps such as Alipay, WeChat, and UnionPay.

“We believe that messaging apps represent the greatest opportunity to onboard consumers to digital wallets which could lead to a greater consumer adoption of digital currencies,” RBC said.

While China is ramping up its cryptocurrency project, Libra has come under scrutiny since its announcements. Consequently, several of its largest investors such as Visa, MasterCard, and eBay have backed out of the project.

However, companies such as Lyft (NASDAQ: LYFT), Uber (NYSE: UBER), and Spotify (NYSE: SPOT) are still on board and backing Libra. RBC believes that other companies are interested in joining Libra.

“If a clear regulatory roadmap is developed and Libra launches successfully, we would not be surprised to see these firms reapply to the association,” RBC said.