Blockchain startup CasperLabs said it has raised USD 14.5 Million in a Series A funding round led by international financier Terren Piezer, via his Los Angeles-based investment company, Acuitas Group Holdings.

“I’ve been following and studying the crypto and blockchain space since its earliest days, and I’ve been waiting for a company that can build the strength and decentralized aspects of a public chain with the speed, security, and scalability of a next-gen platform,” said Piezer.

The blockchain protocol research and development company said it will use its new funding to accelerate product development and hire 10-15 people over the next six months across its teams of engineers, architects, and academics. “We will be investing in our core technical team, as well as important initiatives including ecosystem support, usability and experience, and more,” said Medha Parlikar, Chief Technology Officer of CasperLabs.

According to The Block, other investors in the Series A include Arrington XRP Capital, Consensus Capital, Blockchange Ventures and Axiom Holdings Group, among others.

Casper said it is aiming to solve the Scalability Trilemma, which refers to the tradeoffs that crypto projects must make when deciding how to optimize the underlying architecture of their own blockchain.

CasperLabs was launched in February with Ethereum Foundation researcher Vlad Zamfir serving as lead consensus protocol architect. The project is working to build a new blockchain based on a version of proof-of-stake (PoS) consensus protocol. “Blockchain technology has created an opportunity for protocol to solve problems that previously required more reliance on corporations and more trust in authority,” said Zamfir. “The tech is still nascent, and it’s possible that protocols deployed today will not fulfill the promise of blockchain technology.”

On Tuesday, the European Central Bank announced that a group of central banks will join forces to forward central bank digital currencies (CBDC), amongst discussions about the future of money and its control.  The Bank of Canada, the Bank of... 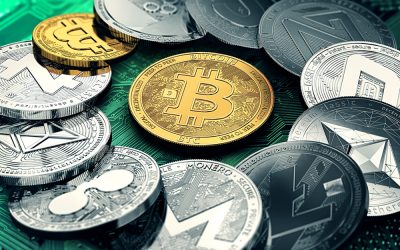 Bitcoin prices slumped on Friday after China’s central bank launched a crackdown on cryptocurrencies, warning of risks with issuing or trading them, according to Reuters. Bitcoin touched as low as USD 6,929 early morning on Friday, representing a... 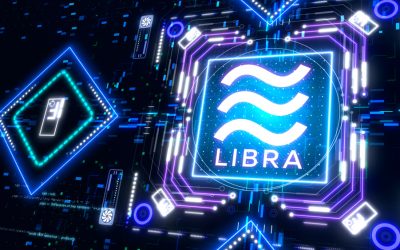 Facebook’s Libra Could be Key For US to Beat China

Facebook’s Libra Could be Key For US to Beat ChinaFacebook’s (NASDAQ: FB) cryptocurrency Libra could be key for the US to beat China in developing a digital currency for emerging markets, according to Market Insiders, citing RBC Capital Markets....