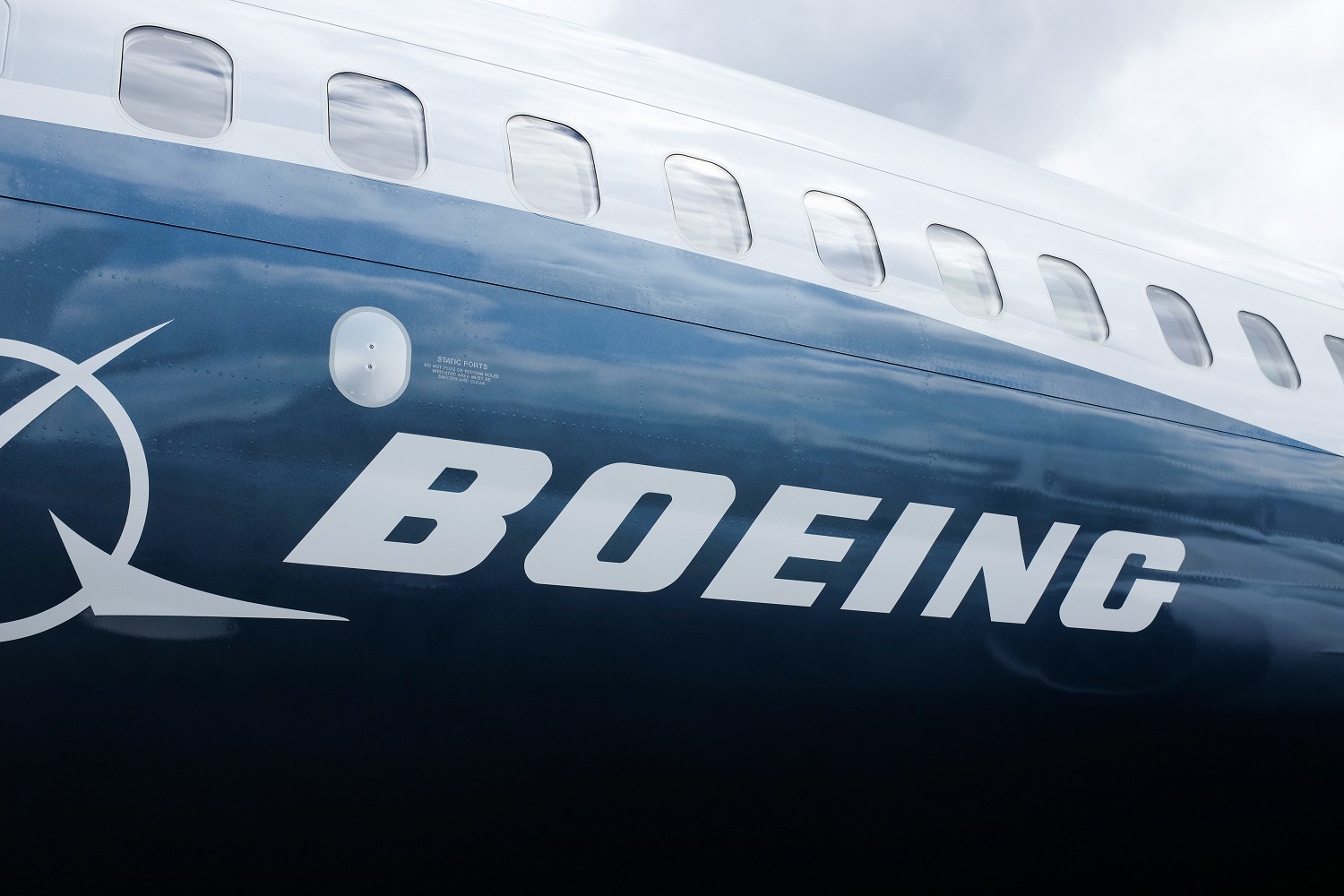 The Boeing Company (NYSE: BA) shares rise since U.S. Officials increasingly believe that Iran might have accidentally shot down the Ukrainian International Airline Boeing 737-800 aircraft that was taking off from the Iranian capital Tehran.

U.S. news outlets reported that the Ukrainian Airline aircraft could’ve been mistakenly shut down by Iran’s active air defense system. Iranian troops could have thought they were under attack, after the missile attack in Iraq.

Initially after the incident, the believed cause for the crash was a mechanical issue and Boeing shares started to fall, but recovered after the U.S. government stated their assumption.

U.S. President Donald Trump said: “Somebody could have made a mistake on the other side … not our system. It has nothing to do with us.”

He added: “It was flying in a pretty rough neighborhood. They could’ve made a mistake. Some people say it was mechanical. I personally don’t think that’s even a question.”, added Trump.

European security officials believe the reports are credible about the Ukrainian airliner shot down accidentally by Iran, reported CNN.

All passengers died when the aircraft crashed shortly after take-off in Tehran on Wednesday.

After CNN reports, Ukraine has asked international partners to provide any evidence they might have to help uncover the truth of what happened to the Ukrainian International Airline aircraft.

Canada’s government is also very interested in solving the case because 138 passengers were expected to take a connecting flight from Kiev to Canada.