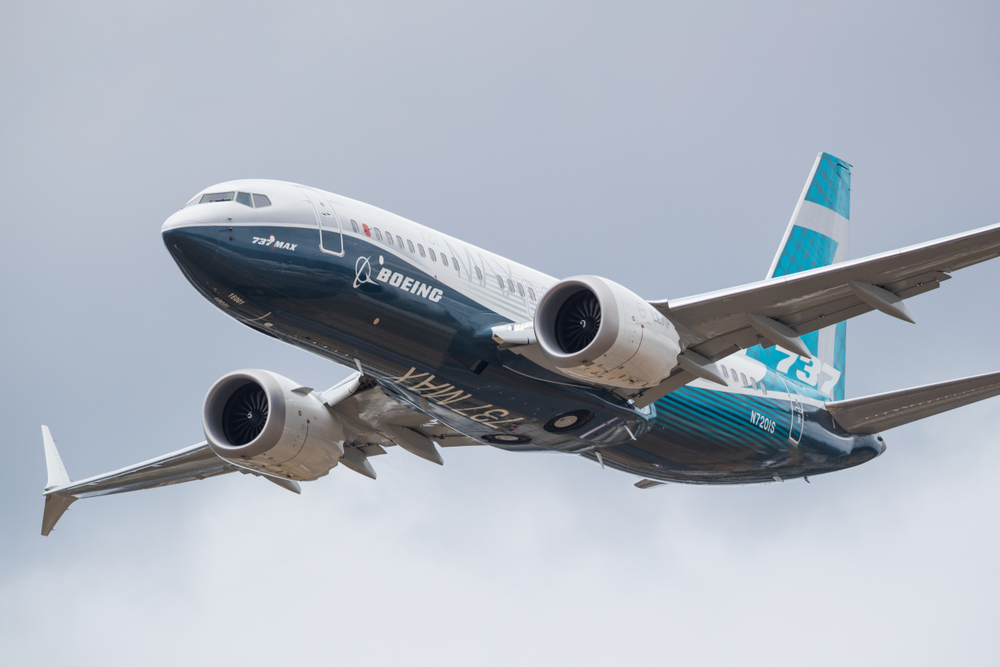 Boeing (NYSE: BA) announced on Monday that it has decided to temporarily suspend the production of the 737 MAX aircraft until January. Boeing shares slipped by 4.3% at the opening bell on Tuesday.

Reports emerged over the weekend that Boeing was looking to potentially scrap or halt production of the 737 a week after the Federal Aviation Chief Steve Dickson said that U.S. aviation regulators won’t likely clear the 737 for flight until after 2020.

Boeing previously mentioned that it is possible that the resumption of the MAX aircraft deliveries could begin as early as December, after clearing FAA issues and regulations. And commercial services of the aircraft could begin by January.

The 737 has been grounded since March after the two fatal crashes that occurred in Indonesia and Ethiopia which killed a total of 346 people, costing Boeing over USD 9 Billion in charges so far.

“We believe this decision is least disruptive to maintaining long-term production system and supply chain health. This decision is driven by a number of factors, including the extension of certification into 2020, the uncertainty about the timing and conditions of return to service and global training approvals, and the importance of ensuring that we can prioritize the delivery of stored aircraft. We will continue to assess our progress towards return to service milestones and make determinations about resuming production and deliveries accordingly,” said Boeing in a press release.

Boeing also mentioned that any affected workers will either continue 737-related work, or be temporarily assigned to other teams in Puget Sound.

“As we have throughout the 737 MAX grounding, we will keep our customers, employees, and supply chain top of mind as we continue to assess appropriate actions. This will include efforts to sustain the gains in production system and supply chain quality and health made over the last many months,” said Boeing.

Following the announcement, Boeing shares have now marginally up by 0.64% this year.