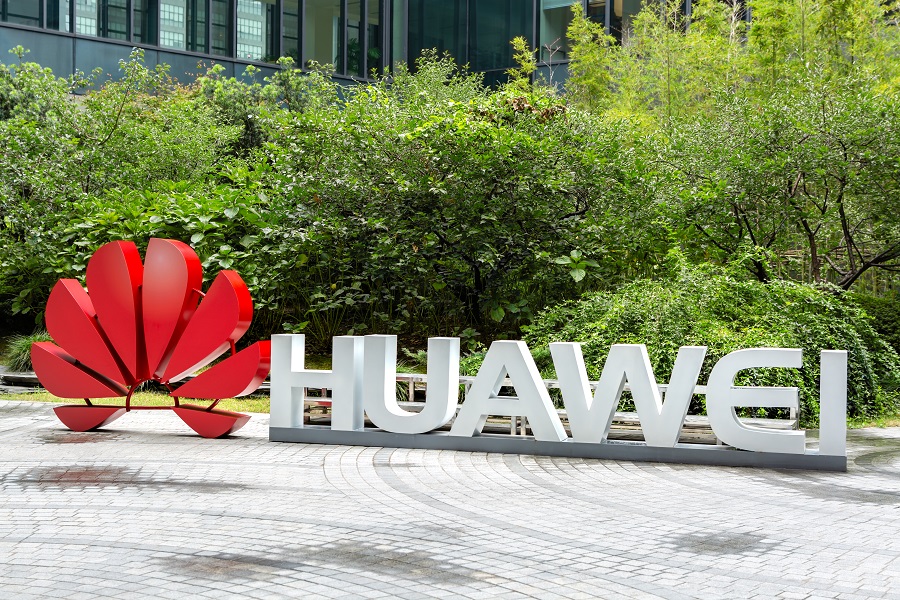 On Monday, the British Prime Minister Boris Johnson announced he will decide whether or not Huawei will play a role in Britain’s future 5G network. The decision includes, if the use of equipment made by Huawei will be banned or restricted from Britain.

While visiting a University in London, Johnson said to the matter:

“There is no reason why we shouldn’t have technological progress here in the UK, allow consumers, businesses in the UK to have access to fantastic technology, to fantastic communications but also protect our security interests and protect our key partnerships with other security powers around the world.”

The Prime Minister faces enormous pressure, to ban Huawei’s influence, from the U.S. and several members of his party, due to the fear the Chinese Company could access British secrets through the 5G network.

On the other hand, Huawei, the world’s biggest producer of telecoms equipment, denies the accusation to deliver information to the Chinese government.

Last year, the former Prime Minister Theresa May blocked Huawei from the core parts of the 5G network, but allowed restricted access to non-core parts. Critics say, however, the distinction between core- and non-core parts is vague when it comes to 5G networks.

Matt Warmen, the British Minister for Digital and Broadband, said:

“We welcome open trade and inward investment. However, our economy can only prosper and unleash Britain’s potential when we and our international partners are assured that our critical national infrastructure remains safe and secure.”

Warman added that the National Security Council, which is the main forum for discussion of national security, would meet to decide the case of Huawei on Tuesday.