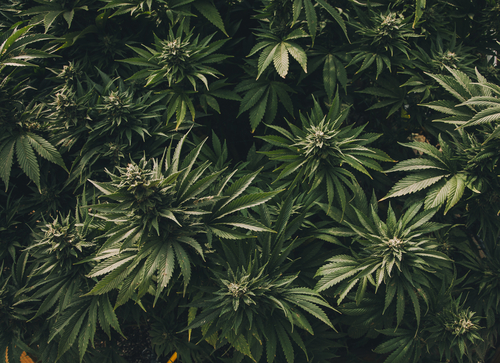 CannTrust (NYSE: CTST) shares continued to slide on Friday morning after the Companyannounced on Thursday that it will implement a voluntary halt on sale and shipment of all cannabis production. CannTrust shares fell by 10.1% shortly after the opening bell on Friday morning.
The Company decided to halt sales and shipments following Health Canada’s inspection, which uncovered that CannTrust was illegally operating grow rooms in its Ontario facility. Health Canada has since seized more than five metric tons of CannTrust’s inventory.

CannTrust said it will be closely working with regulators through the review process and expects to provide further details on the matter and other developments.

CannTrust mentioned that it does not know the impact of these matters on its financial results until the review process is completed.

Since Health Canada seized CannTrust’s supply, the Company’s shares have fallen by 46% to USD 2.79 per share as of Friday morning.

The major decline led analysts to turn bearish on the Company’s stock. In particular, GMP analysts placed its rating, price target, and forecast on CannTrust’s stock. The firm cites multiple points such as CannTrust halting shares and getting its inventory seized. Moreover, GMP analysts note that CannTrust’s Danish partner said it has received some of the illegal supply and has quarantined it, according to MarketWatch.

GMP analyst Ryan MacDonell said that the Company’s inability to provide details on the matter and the impact on its financials adds to the uncertainty revolving around CannTrust.

“At this stage the range of potential outcomes appears wide. Hence, until we have more visibility on the potential outcome of the investigation and its impacts to the company, we will put our rating, target and forecasts Under Review,” said Macdonell.