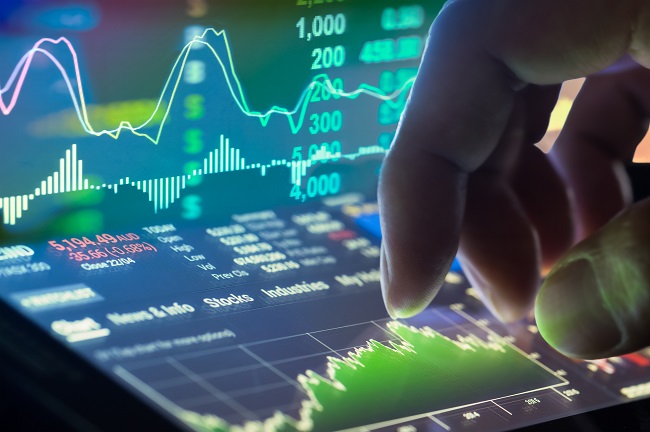 On Tuesday, the European Central Bank announced that a group of central banks will join forces to forward central bank digital currencies (CBDC), amongst discussions about the future of money and its control.

The Bank of Canada, the Bank of Japan, the European Central Bank, the Sveriges Riksbank and the Swiss National bank will partner together with the Bank for International Settlements (BIS) to share experiences assessing the potential cases for central bank digital currency (CBDC) in their home jurisdictions.

Notably absent from the newly formed partnership is the U.S. Federal Reserve.

The group will assess CBDC use cases, economic, functional and technical design choices, including cross-border interoperability, as well as share knowledge on emerging technologies. Additionally, the group coordinates with relevant institutions and forums, including the Financial Stability Board and the Committee on Payment and Market Infrastructure (CPMI).

The helm of the new group will be co-chaired by Benoît Cœuré, Head of the BIS Innovation Hub, and Jon Cunliffe, Deputy Governor of the Bank of England and Chair of the CPMI. The group will include senior representatives of the participating institutions.

“I’m personally pretty sure CBDCs will come. I don’t know how and in which form. It may come in different ways in different jurisdictions. The nature of money will change. It’s not the first time this is happening – the nature of money has kept changing over the centuries. We’ve got to adapt so we can reap the benefits of technology. But the principles won’t change. I’m convinced that one key evolution that dates back to the 17th century will remain: you need a public institution to anchor trust in the currency.”

Since Facebook (FB) is proceeding quickly with its digital currency Libra, central banks worldwide have pushed forward their own approaches of digital currencies.

The People’s Bank of China (PBoC) is currently also working on its own digital currency and announced the project is “progressing smoothly” on their annual work conference in Beijing.

China is said to be ahead of the other major central banks when it comes to developing their own digital currency.