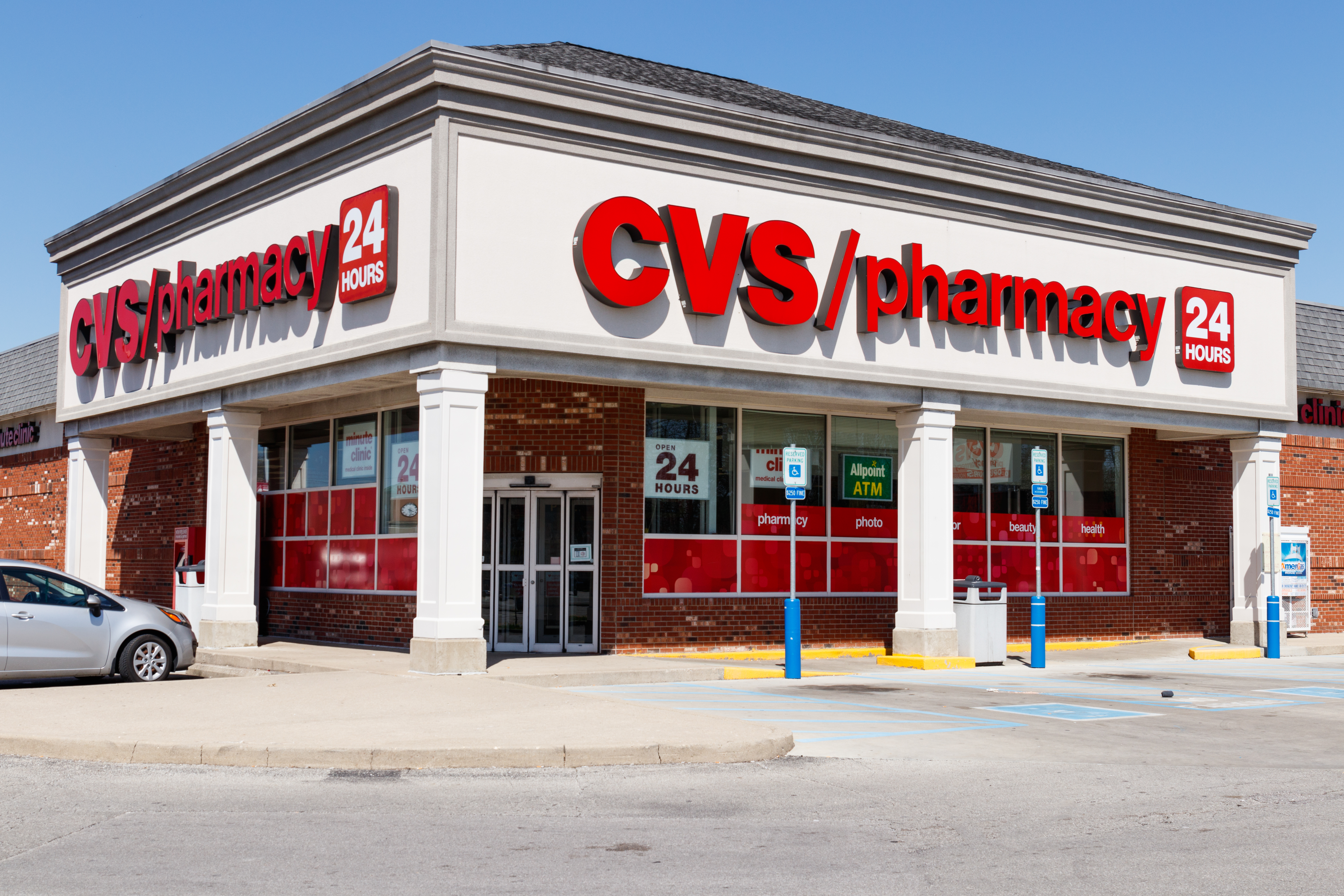 Despite the market tumbling lower on Wednesday, CVS Health Corporation (NYSE: CVS) reportedearnings that propelled the stock 5% higher in early morning trading. CVS raised its guidance for its full-year profit forecast and surpassed earnings estimates for the quarter. This strong earnings report was primarily driven by higher prices for prescription drugs in the United States. The rising prescription prices fueled rebates to the Company’s core pharmacy benefits business.
CVS recently made waves in the health industry with its purchase of health insurer Aetna Inc in November. The Company plans to introduce more health services into its stores to help fight chronic conditions. This plan was a huge factor in the acquisition of Aetna as it will help CVS to initiate this transition.

The Woonsocket, Rhode Island based Company reported that its pharmacy benefits unit brought in revenue of USD 34.84 Billion in the second quarter, a 4.2% increase from the same quarter of the prior year. Analysts had projected revenue of USD 34.2 Billion. CVS has been under pressure from the high dispensing rates of generic drugs but has enjoyed the benefits of higher prices on branded drugs.

CVS reported net income of USD 1.94 Billion. This figure compares to a net loss of USD 2,56 Billion in the same quarter of the year prior.

President and Chief Executive Officer Larry Merlo stated, “We posted strong second quarter results, with all of our businesses performing at or above expectations. These results demonstrate our ability to execute on our strategic priorities to accelerate enterprise growth as we seek to fundamentally transform the consumer health experience. Given our performance to date and our expectations for the remainder of the year, we are raising and narrowing our Adjusted EPS guidance range to $6.89 to $7.00.”

CVS has been gaining momentum in recent weeks and this earnings report serves as another positive sign for this stock. The health Company will look to carry this momentum through the rest of the year. 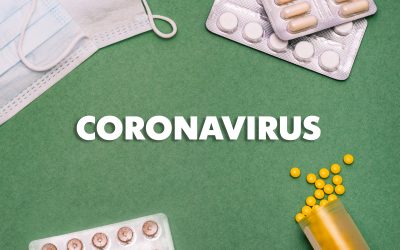 What Is the Coronavirus and Its Impact on Markets? 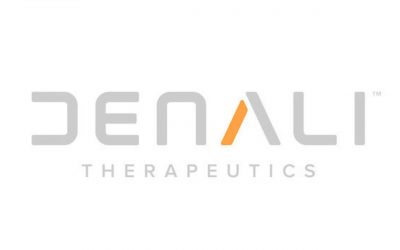 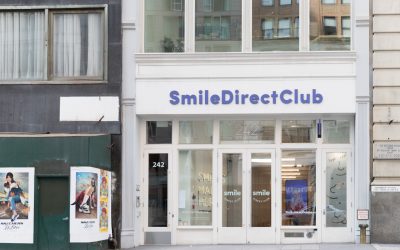 SmileDirectClub, Inc. (NASDAQ: SDC) today announced that a suite of affordable yet premium oral care products will be available exclusively at Walmart Inc. (NYSE: WMT) stores on Walmart.com. SmileDirectClub is the first provider of clear aligner...