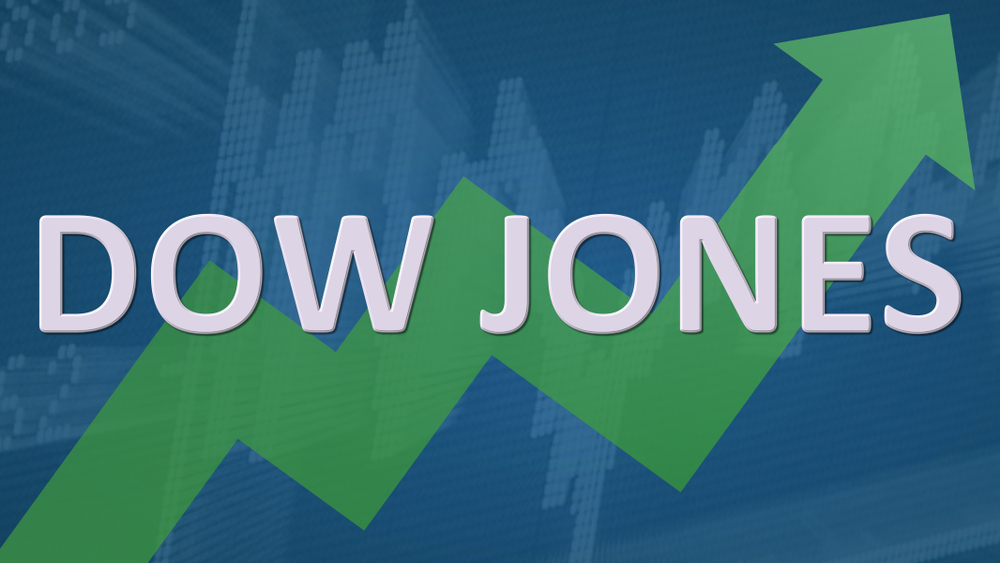 U.S. markets continued to rally heading into New Year on Thursday morning. The Dow Jones Industrial Average was lifted by 170 points or 0.6% shortly before the opening bell on Thursday.

While markets started off stronger to begin the New Year, earlier this week, U.S. markets tumbled because investors were concerned over potential trade talks between the U.S. and China. Additionally, markets also became weary after North Korea heightened its security measures.

On Tuesday, U.S. President Donald Trump quickly suppressed trade concerns and said that the signing of the phase one deal with China will happen on January 15 at the White House. Trump also mentioned that he will be going to Beijing at a later date when phase two talks begin.

Chinese markets were also lifted on Thursday after the People’s Bank of China lowered the amount of reserve cash the country’s banks need to support the economy. The move will inject about RMB 800 Billion in liquidity to the Chinese economy, according to CNBC.