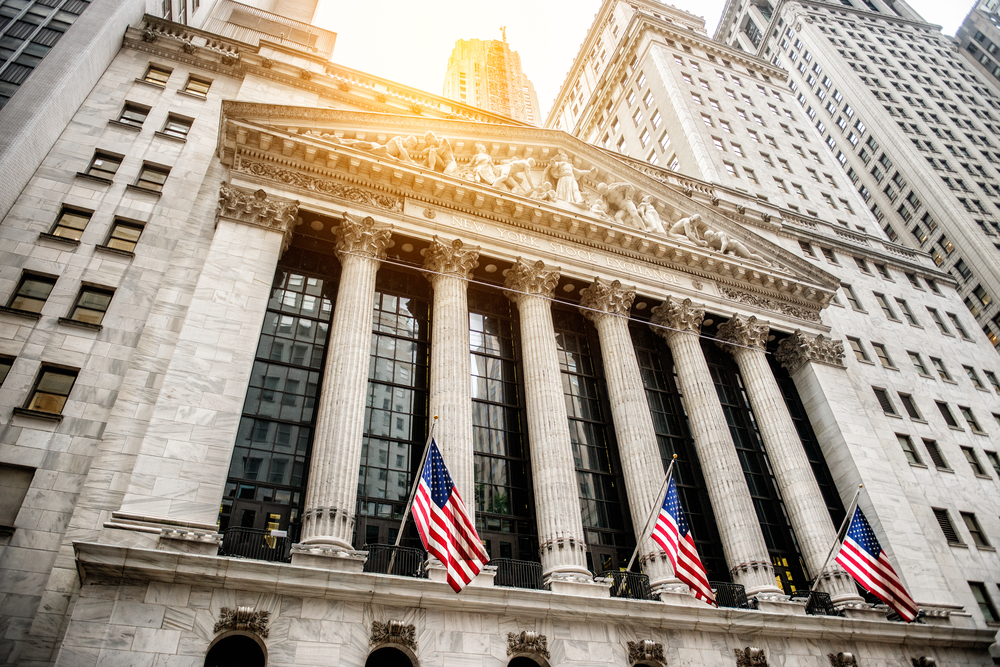 Markets were also lifted higher as investors and analysts seemed to remain optimistic regarding trade negotiations as well as international policies.The U.S. House passed the USMCA bill on Thursday, which will replace NAFTA.

Moreover, on Thursday, U.S. Treasury Secretary Steven Mnuchin said that he is “very confident” that the U.S. and China will sign the “phase one” trade deal in early January.

Mnuchin’s comments come just a week after the U.S. and China reached an agreement in the phase one deal, which included tariff relief, increased agricultural purchases and certain structural changes to intellectual property and technology issues. Beijing agreed to purchase billions of dollars in agricultural goods from the U.S., while Trump said he would not move ahead with a new round of tariffs.

“This is a boost to Mr. Trump, who considers it to be his signature trade deal, and reduces one source of uncertainty for firms, but it is dominated by the ongoing uncertainty over US-China trade talks,” wrote analysts at UniCredit, in a Friday research note.

While markets remained rather neutral earlier this week, markets spiked on Thursday despite U.S. President Donald Trump being impeached by the House on Wednesday evening.

On the other hand, some analysts remain cautious that a pullback may happen soon because of the gains the Dow Jones has notched recently.

“The underlying strength of the markets continues to fortify [signals] that the year end rally is in good shape but could soon begin to digest its gains. In other words, consolidate,” wrote Peter Cardillo, chief market economist at Spartan Securities, in a daily note.