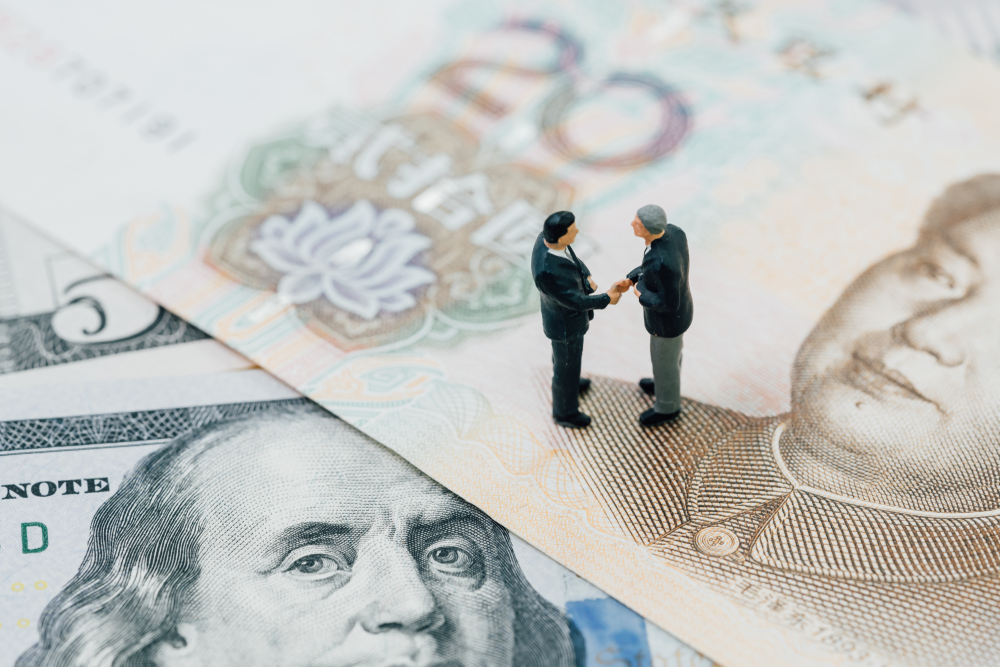 U.S. markets continued their bullish run on Monday as the Dow Jones Industrial Average reached record-highs once again after gaining 114.73 points or 0.40% after China decided to cut import tariffs.

China decided to cut import tariffs for frozen pork, pharmaceuticals and some high tech components, starting from January 1, according to MarketWatch.

China’s decision comes a week after U.S. Treasury Secretary Steven Mnuchin comments that he is “very confident” that the U.S. and China will sign the “phase one” agreement in early January.

Mnuchin’s comments also come just a week after the U.S. and China reached an agreement in the phase one deal, which included tariff relief, increased agricultural purchases and certain structural changes to intellectual property and technology issues. Beijing agreed to purchase billions of dollars in agricultural goods from the U.S., while Trump said he would not move ahead with a new round of tariffs.

Markets were already set to climb as China’s cabinet agreed to lower tariffs for all trading partners on more than 859 types of products to below the rates that most-favored nations enjoy, the Finance of Ministry said on Monday, according to The Wall Street Journal.