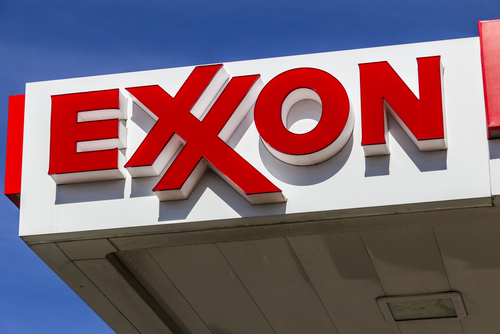 Exxon Mobil Corporation (NYSE: XOM) on Friday reported earnings that disappointed investors for the third consecutive quarter. Quarterly profit fell by 21%, the third straight period in which profit has declined. Shares of Exxon are trading roughly 1% lower on the day as investors continue to lose confidence in the Company.

The largest oil producer in the United States experienced declining profits in its refining and chemicals businesses. This decrease was partly offset by improved oil production. Exxon was able to increase gas and oil production by 7% during the quarter, bringing total production to 3.9 million barrels per day. Output in the Permian Basin, located in Texas and New Mexico, increased by 90%, to 274,000 barrels of oil and gas per day.

The Company’s growth plans are progressing on schedule. Exxon reported four significant deep-water discoveries in Guyana and Cyprus. For the 37th consecutive year, the Company increased its quarterly dividend, raising it by 6%

Exxon is not the only oil producer that has been struggling. The Company’s weak results are eerily similar to those of rivals Royal Dutch Shell (NYSE: RDS.A), Equinor (NYSE: EQNR), and Total SA (NYSE: TOT).  Shell reported its weakest profit in 30 months, primarily as a result of weaker margins in chemicals, a loss in refining and tumbling natural gas prices. Total reported weak natural gas and refining operations, resulting in earnings that fell 19% from a year ago. Similarly, Equinor dealt with weaker oil and gas prices, causing profits to fall by 27%.

Exxon has a long road ahead of it, but the Company will look to turn around its fortunes in the upcoming months. 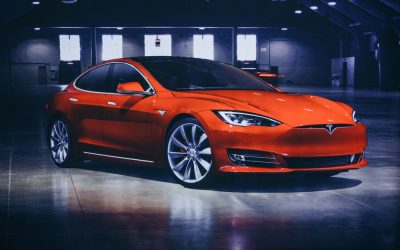 Tesla, Inc. (NASDAQ: TSLA) is possibly considering cutting the price of its China-built Model 3 sedans by 20% or more next year, according to Bloomberg, citing sources familiar with the matter.  Tesla shares were trading 2.01% or at USD 386.60... 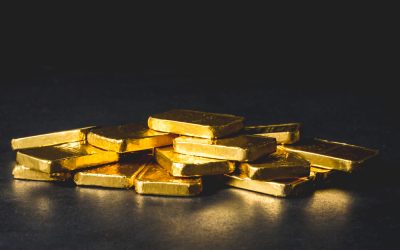