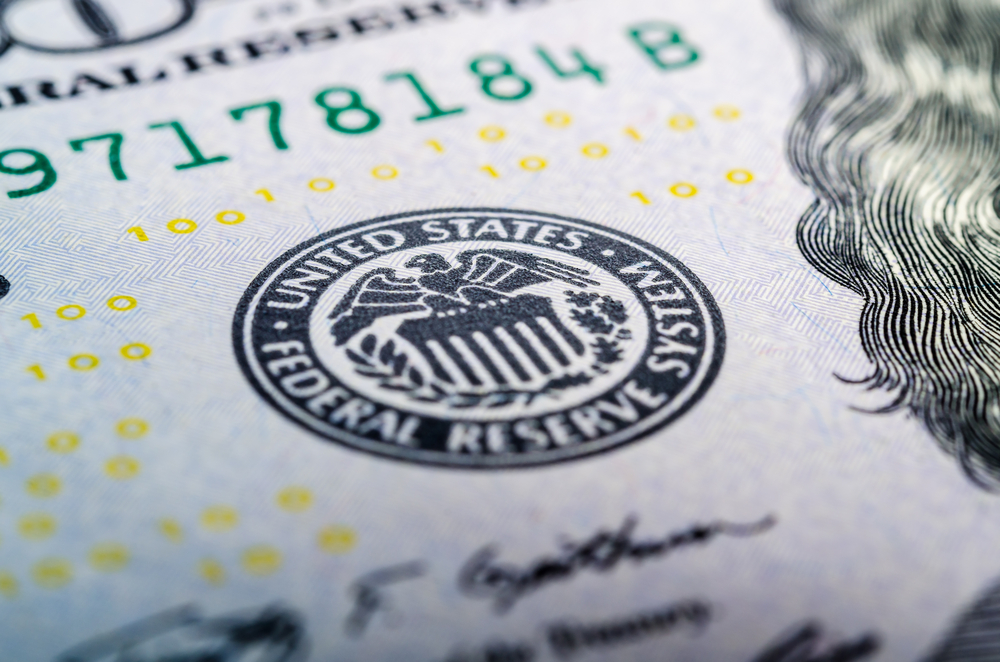 The Federal Reserve held interest rates steady at its December meeting on Wednesday, halting a series of rate cuts that lifted markets and countered recession fears amid the ongoing trade tensions between the U.S. and China, according to CNN.

Policymakers agreed to leave rates between 1.5% and 1.75%, saying that the policy decision was appropriate to help prolong the nation’s economic expansion.

The Feds move fell in-line with market expectations as the Feds plan to move into an extended pause as it evaluates the U.S. economic growth.

Moving forward, 13 of the 17 participants on the Federal Open Market Committee’s policy-setting body now expect keeping interest rates level in 2020, according to the central bank’s updated forecast. The remaining four members project that rates may need to be raised one notch higher.

The decision by the Feds could disappoint U.S. President Donald Trump, who has urged Federal Reserve Chairman Jerome Powell to lower rates further.

On Wednesday during a press conference, Powell declined to comment on what he had discussed with Trump.

Powell believes that rates do not need to be raised any time soon. He says the Feds can hold rates steady because historically unemployment has been able to remain at very low levels for an extended period of time without having an effect on inflation.

For the year, the Feds maintained its outlook for the U.S. economy, which it expects to grow at 2.2% and then slow down to 2% next year.

Powell acknowledged that reaching trade agreements with China as well as neighboring nations Mexico and Canada would “remove uncertainty and be a positive for our country.”