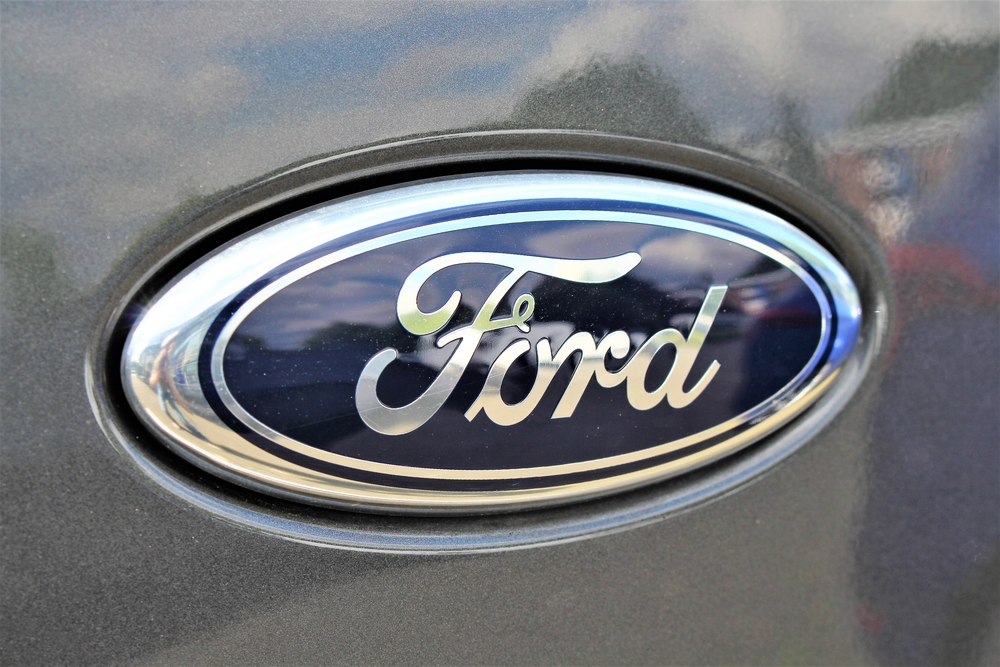 Ford Motor Co. (NYSE: F) on Thursday announced it will be unveiling its first all-electric SUV on November 17 at an event in Los Angeles.

The Mustang Mach-E will make its debut in a worldwide streaming event. Following the broadcast, Ford said customers can reserve a spot in line for the vehicle by making a USD 500 refundable deposit through the company’s website. The Mustang Mach-E will be available in U.S., Canadian and Europrean dealerships next fall.

The automaker also said its new Mustang Mach-E will sport the iconic pony badge, marking the first time the Mustang name and badge have been used on a vehicle other than the two-door pony car since it debuted in 1964.

Ford previously announced it is aiming to replace 75% of its current portfolio by the end of 2020, expanding its collection of trucks and utility vehicles. It will also phase in more hybrid and electric vehicles to meet shifting consumer demands.

“Ford is going all-in on hybrids, offering customers more performance and capability yet serving as a hedge against higher gas prices,” the company said. “All new Ford vehicles will have 4G LTE connectivity by the end of 2019. Ford is also introducing Ford Co-Pilot360, a new driver-assist technology package with standard automatic emergency braking and helps protect from the front, rear and sides.”

The arrival of Ford’s Mustang Mach-E in 2020 will be followed by six more electric vehicles by 2022 as part of the company’s USD 11 Billion global EV investment.