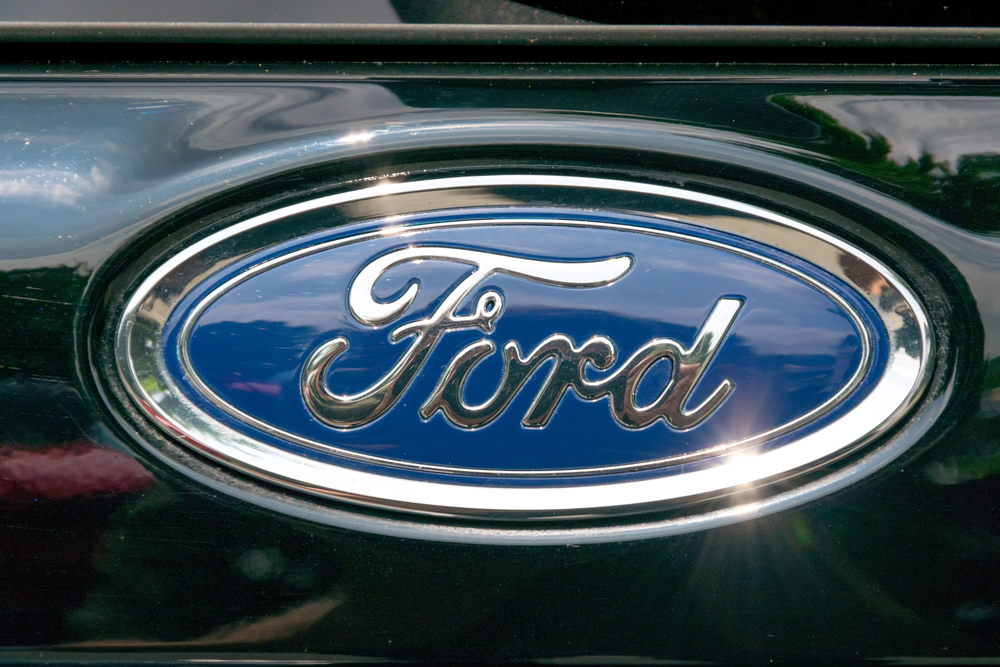 Ford Motor Company (NYSE: F) is laying off about 450 workers at its Oakville Assembly plant in Ontario, Canada as it ceases production of the Ford Flex and Lincoln MKT crossovers.

According to Ford spokeswoman Kelli Felker, the layoffs will occur early next year after Ford halts production of the Flex in late November. The automaker’s Oakville Assembly Complex also built the Lincoln MKT, which ended production earlier this month.

Oakville Assembly, which employs about 4,100 hourly workers, will continue to produce the Ford Edge and Lincoln Nautilus. The plant had been expecting the end of Flex production since it wrapped up 2016 collective bargaining with Ford.

Ford said its decision to end production of the Flex is “part of a plan to strengthen its focus on products in the heart of the fastest-growing segments.”

The company previously announced it is aiming to replace 75% of its current portfolio by the end of 2020, expanding its collection of trucks and utility vehicles. Ford will also phase in more hybrid and electric vehicles to meet shifting consumer demands.

“Ford is going all-in on hybrids, offering customers more performance and capability yet serving as a hedge against higher gas prices,” the company said. All new Ford vehicles will have 4G LTE connectivity by the end of 2019. Ford is also introducing Ford Co-Pilot360, a new driver-assist technology package with standard automatic emergency braking and helps protect from the front, rear and sides.”