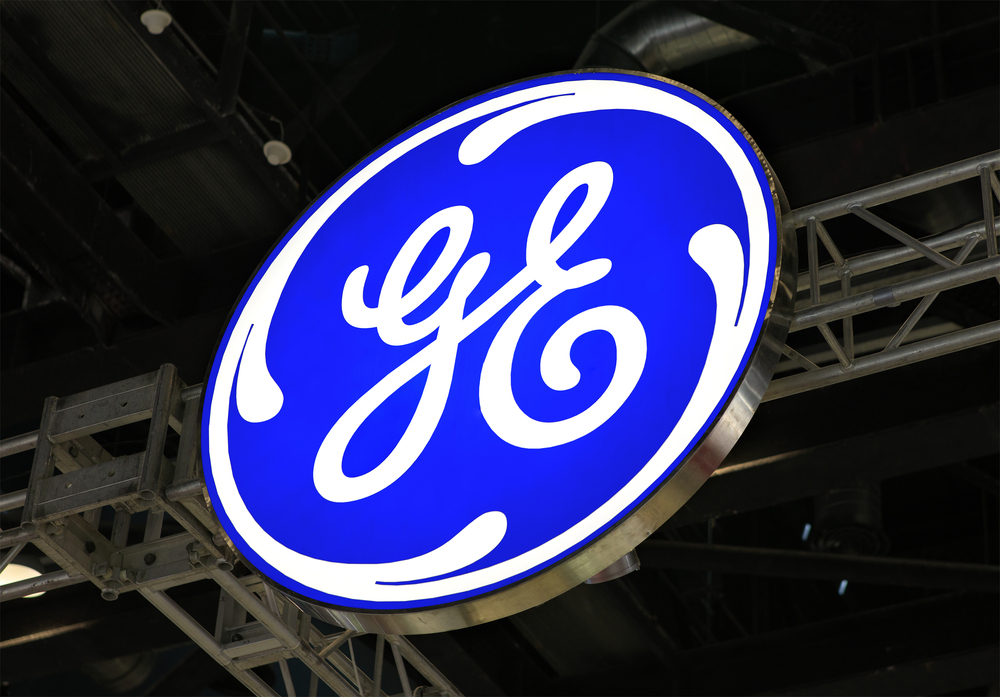 General Electric Co. (NYSE: GE) on Monday said it will freeze pension plans for about 20,000 U.S. salaried workers, and supplementary pension benefits for 700 employees who became executives before 2011.

In total, the Boston-headquartered company expects the freeze to cut its pension deficit by approximately USD 5 Billion to USD 8 Billion and net debt by about USD 4 Billion to USD 6 Billion.

According to the Pension Rights Center, a pension freeze puts a hold on new benefits from accruing to a retirement account. GE said the 20,000 workers affected by the change won’t accrue additional benefits nor make employee contributions after January 1, 2021.

“Returning GE to a position of strength has required us to make several difficult decisions, and today’s decision to freeze the pension is no exception. We carefully weighed market trends and our strategic priority to improve our financial position with the impact to our employees. We are committed to helping our employees through this transition,” said Kevin Cox, Chief Human Resources Officer.

GE is now offering approximately 100,000 eligible former employees who have not started their monthly payments under the U.S. GE Pension Plan a limited-time option to receive their benefit in a lump sum. All distributions will be made from existing pension plan assets in the GE Pension Trust, the Company said.