GFL Looks to Raise up to USD 2.4 Billion in an IPO
0 Comments 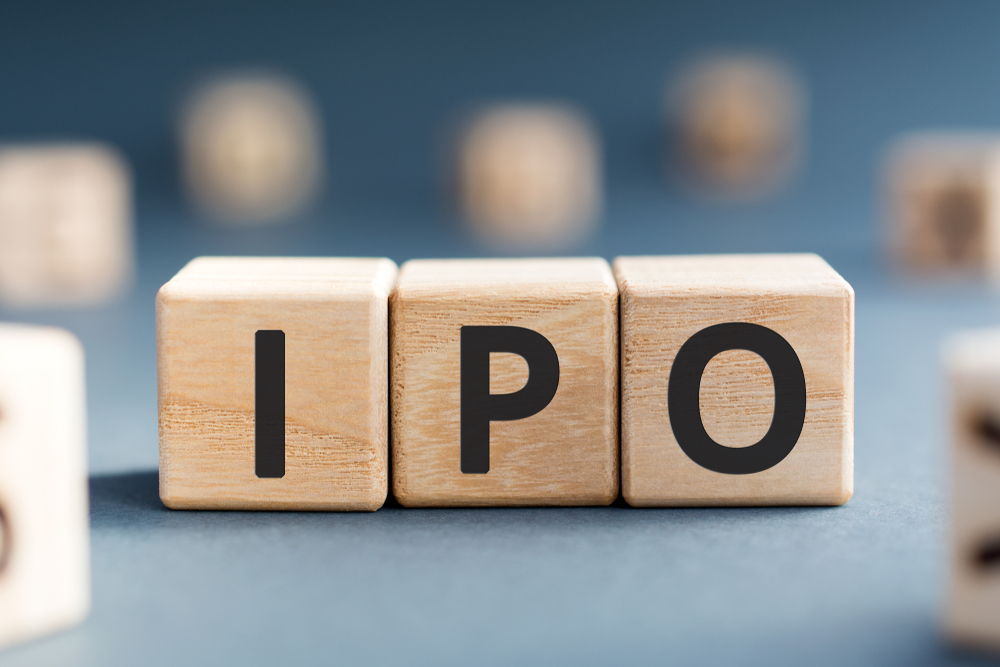 The IPO price is expected to be between USD 20 and USD 24 per share, valuing GFL at up to USD 7.56 Billion. According to a press release, the initial public offering is expected to close the week of November 11.

This is the second time GFL has considered going public. In January of 2018, the company explored an IPO before choosing to recapitalize with an investment from BC Partners and Ontario Teachers’ Pension Plan.

GFL has a network of facilities across Canada and in 20 U.S. States. The company employs over 1,000 workers and services around 4 million households and more than 135,000 commercial customers.

The waste hauler provides services like collecting and transporting non-hazardous materials. It also does site excavation and demolition projects.