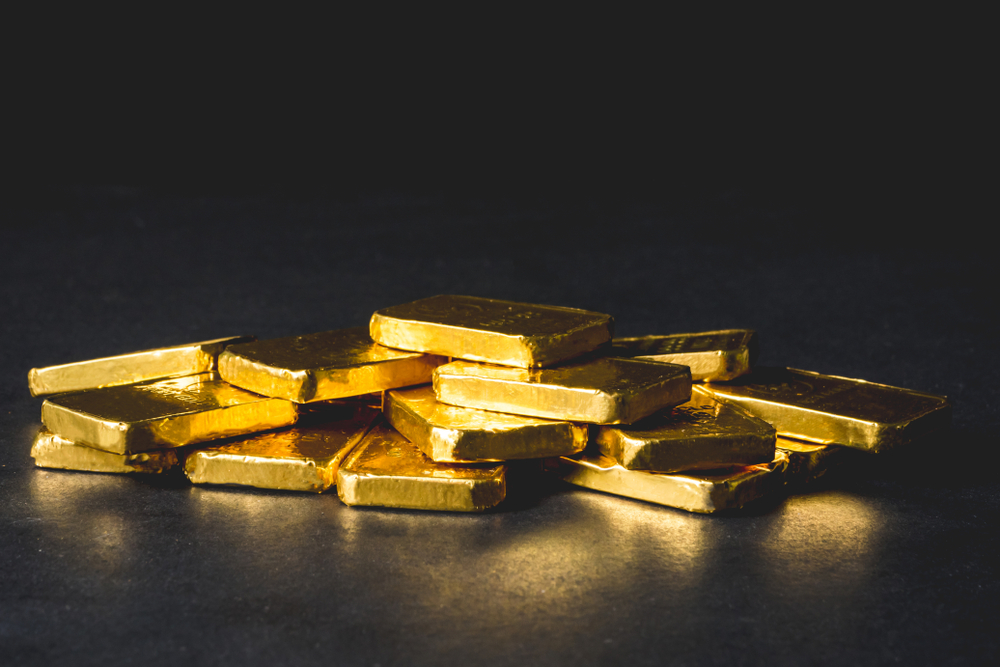 Beijing officials were not so optimistic over a trade deal due to U.S. President Donald Trump’s reluctance to roll back tariffs.

Gold prices are awaiting more news regarding the U.S. and China trade war.

“Gold is awaiting more clarification on the US/China trade front,” said James Hatzigiannis, senior strategist at Long Leaf Trading Group. “Until there is a clear indication straight from the US or China on the trade deal, gold will just hang out at this level for the time being.”

Global markets have also been rattled the past several days due to unrest protests ongoing in Hong Kong. Kitco said if tensions continue to escalate in Hong Kong, which has been a major business hub, precious metals could see a boost.

Additionally, Trump tweeted on late Monday that he told Federal Reserve Chairman Jerome Powell that interest rates are too high and that the U.S. rates should be “lower than others.” Moreover, Trump also tweeted that the U.S. dollar is too strong.

The collective news from tensions in Asia as well as the U.S. economy could pose a bullish scenario for precious metals.