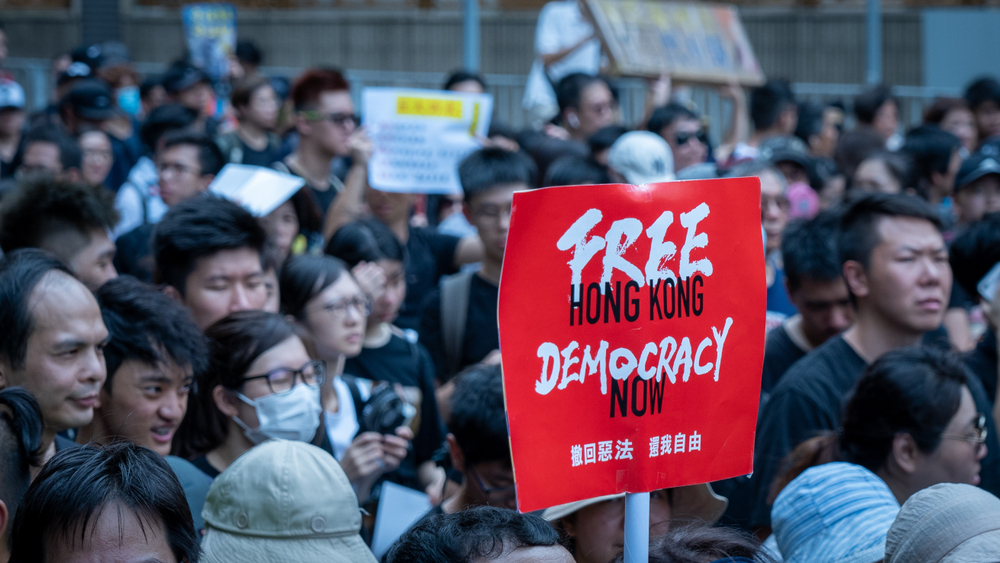 Hong Kong’s Hang Seng index tumbled last week by as much as 1,300 points or 4.7% as the protests continued to escalate and as the U.S.-China trade war continued to pound on global economies.

On Monday, the Hang Seng index soared by 354.43 points or 1.35% after a violent week of escalating tensions between Hong Kong citizens and the police force.

Over the weekend, Hong Kong policemen stormed the Hong Kong Polytechnic University after the campus became a location for anti-government protests. As the police force besieged the campus, students hurled petrol bombs and bricks using catapults to block off police vehicles.

Despite the raging war in Hong Kong, Asian markets were lifted by progression in talks between the U.S. and China.

U.S. Treasury Secretary Steven Mnuchin and Trade Representative Robert Lighthizer spoke over the weekend with Chinese Vice Premier Liu He to discuss matters about the phase one trade agreement.

According to Yahoo, the two sides had “constructive discussions on each other’s core concerns in the ‘phase one’ deal, and agreed to maintain close communication.”

However, global markets seemed to be troubled after CNBC reported that Beijing was being “pessimistic” that a phase one deal would get done given Trump’s reluctance to roll back existing tariffs on Chinese imports.