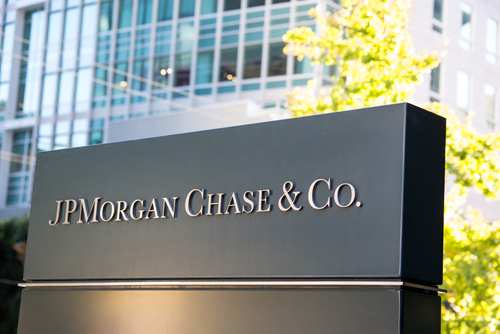 JP Morgan Chase (NYSE: JPM) has launched a new data analytical tool that will help financial advisors to predict how activist investors will influence other company shareholders in the latest example of advisers using technology to help ward off investors agitating change.

Activist investors who buy a large amount of a company’s shares and who want to influence company strategy and push through changes chose company deal making as a target, according to data from Lazard.

For a long time, advisers such as Lazard, Goldman Sachs and Evercore have analyzed client’s vulnerability to activist by analyzing factors such as how much cash a company holds or how activists have behaved previously but JP Morgan believes its method offers more useful insights. Indeed, with their new tool, JP Morgan aims at focusing on all the shareholders by creating profile of how various shareholders typically respond to individual activist using a huge data set based on previous activist situations at US-listed companies.

The system has the capacity to isolate and give information about which shareholders are likely to support a given activists’ approach, it can inform us about who is likely to sell their stakes if a given activist joins a company’s share register.

Nevertheless, the algorithm that connects the different data sets remains secret, and the new tool has already been presented to 200 company directors.

“Our strong performance in the second quarter reflects the success of our ongoing activities and investments to help merchants start selling, sell more, and sell globally,” said Amy Shapero, Shopify’s Chief Financial Officer. “The appeal of entrepreneurship is universal, which is why more entrepreneurs everywhere are attracted to Shopify. Our powerful yet easy-to-use retail operating system helps level the playing field, providing expansive opportunities for our merchants and Shopify around the world.” 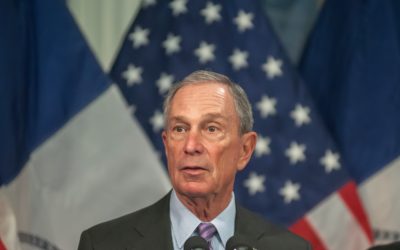 Which impact Brexit has on markets? 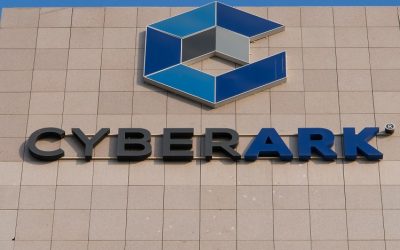 Today, CyberArk (NASDAQ: CYBR) reported its record financial results for the fourth-quarter and full-year 2019. The Company further forecasted low estimates for the first-quarter of 2020, which caused CyberArk shares to decline.  The... 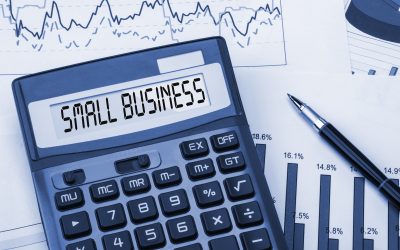