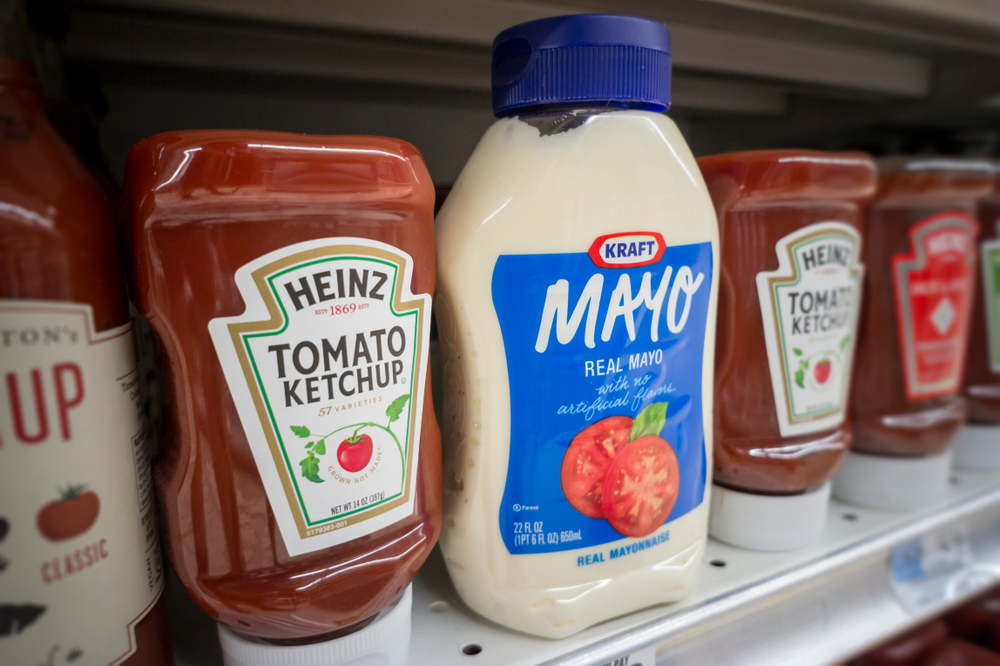 Kraft Heinz Company (NASDAQ: KHC) stock fell as much as 3.8% on Tuesday after its second-largest shareholder 3G Capital Partners sold more than 25 million shares in the American food giant.

The Brazilian private equity firm, founded by Jorge Paulo Lemann, said it sold 25.1 million shares at USD 28.44 per share, bringing its stake in Kraft Heinz down about 9%. 3G Capital maintains 20% ownership of the Company.

Retailers from Target Corp. (NYSE: TGT) and Kroger Co. (NYSE: KR) to Amazon.com, Inc. (NASDAQ: AMZN) have ramped up investment in store-brand products in recent years, chipping away at the sales of major packaged goods companies and forcing them to revamp products.

Warren Buffett, who teamed up in 2015 with 3G Capital to orchestrate the merger of Kraft Foods and Heinz Co, said in February that pressure from retailers’ store brand products had changed Kraft Heinz’s ability to price.

Shares of Kraft Heinz hit a record low on August 28 and remain down more 50% over the past 12 months.