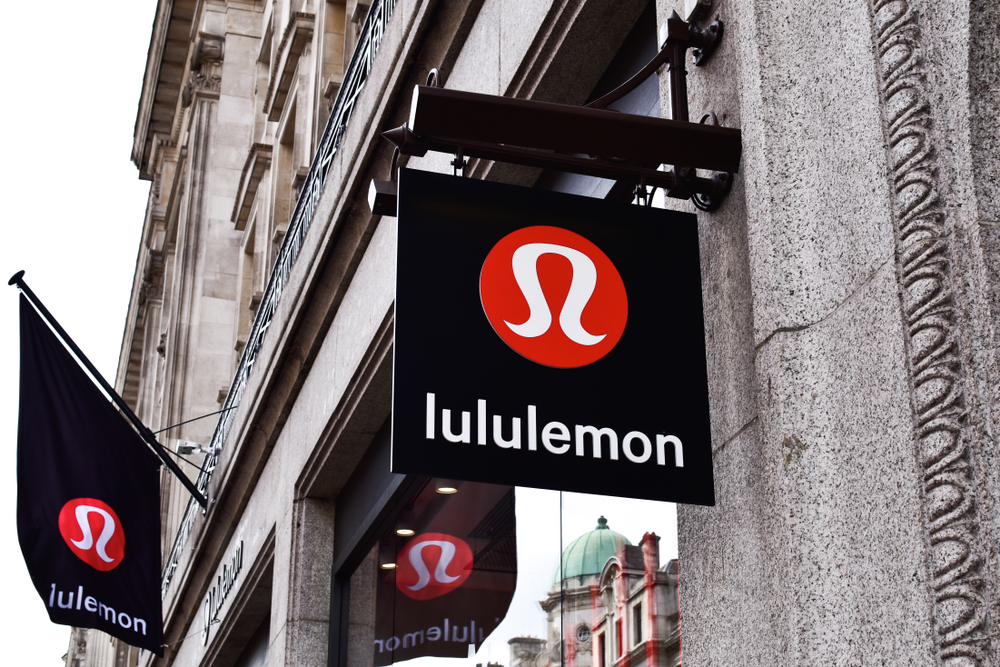 Lululemon Athletica, Inc. (NASDAQ: LULU) is investigating reports that its female workers at a factory in Bangladesh are being beaten, verbally abused and forced to work overtime.

According to a report by The Guardian, workers who violate any rules or leave earlier than expected are verbally abused and hit by management. Laborers are also being dramatically underpaid, earning 9,100 taka per month (CAD 142)- less than the retail price of one pair of Lululemon leggings and far below the 16,000 taka unions have been demanding.

The factory owner was identified as Korean-based sportswear manufacturer Youngone Corporation, which owns and operates facilities in Bangladesh, Vietnam, China and El Salvador.

“Members of Lululemon’s social responsibility and production team visited the factory in Bangladesh immediately to speak with workers and learn more,” a spokesperson for the Vancouver-based company said, according to the Thomson Reuters Foundation.”We will work with an independent non-profit third party to fully investigate the matter. While our production at this factory is extremely limited, we will ensure workers are protected from any form of abuse and are treated fairly.”

Lululemon manufactures its clothing in a variety of developing countries where labor is cheap, including Bangladesh, Sri Lanka, Cambodia and Vietnam, among other parts of the world. Only a small percentage of its products are manufactured in North America.
On Lululemon’s website, the company says, “Our partners around the globe make it possible for us to develop and create beautiful products. Because we don’t own our manufacturing facilities, we take great care in selecting our vendors through a screening process that helps identify vendors that share our company values and screen out any that don’t.” 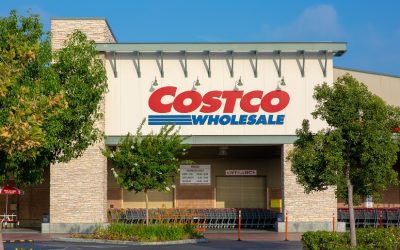 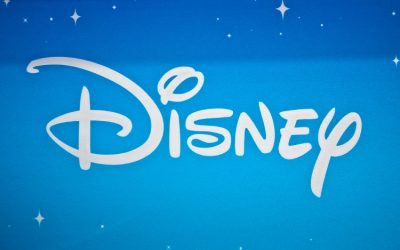