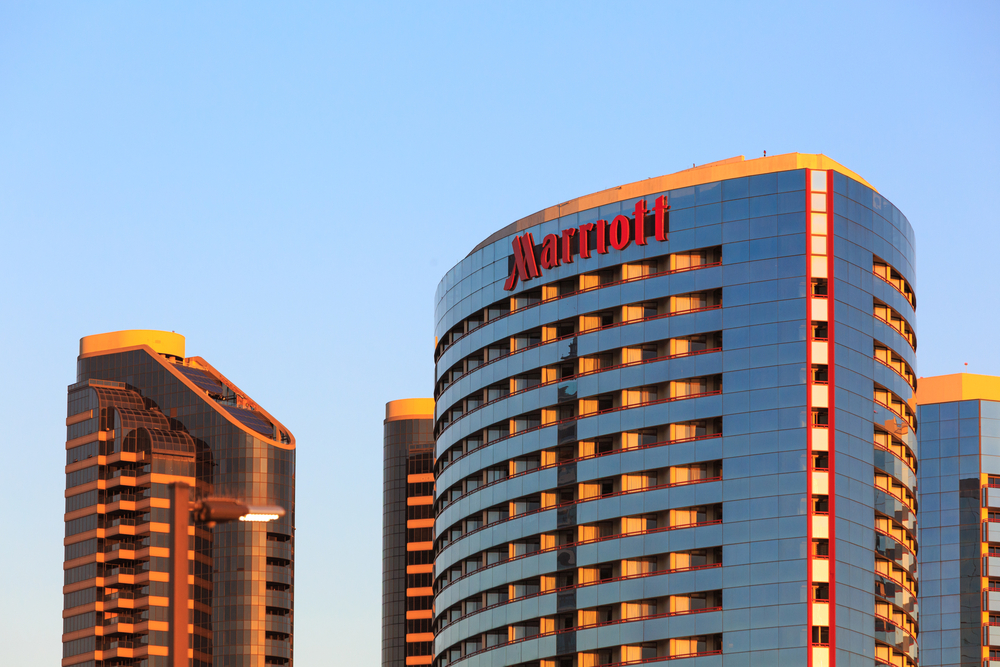 Shares of Marriott International Inc. (NASDAQ: MAR) are up about 2% on Tuesday after the company reported third quarter revenue that topped expectations, but earnings that fell short.

The Maryland-based company said it added nearly 18,000 rooms during its third quarter. This includes about 3,100 rooms converted from competing hotel brands. By the end of September, Marriott said its global development pipeline totaled about 2,950 hotels and nearly 495,000 rooms.

The company also had more than 12 million guests join its newly revamped loyalty program, Marriott Bonvoy. It finished out the quarter with 137 million Marriott Bonvoy members.

Marriott’s revenue per available room (RevPAR), a key hotel industry metric, rose 1.5% worldwide. This includes 1.3% within North America and 1.9% outside. 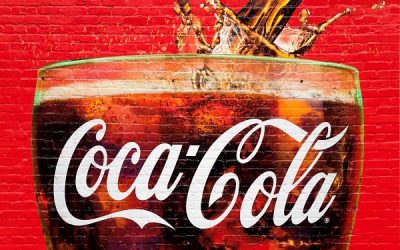 The Benioff Ocean Initiative and The Coca-Cola Foundation, which is the global philanthropic arm of The Coca-Cola Company (NYSE:KO), announced today USD 11 million in funding to nine river clean-up programs around the world in the next three... 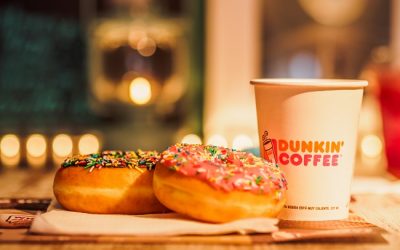 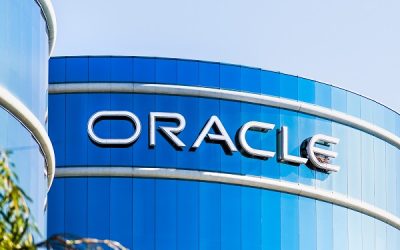 Oracle Corporation (NYSE: ORCL) reported that a new offering from Oracle Retail, Consumer Insights aids retailers in understanding the characteristics of their best customers, then extends those traits to find similar potential customers among...