Microsoft Announces Plans to Be Carbon Negative by 2030
0 Comments 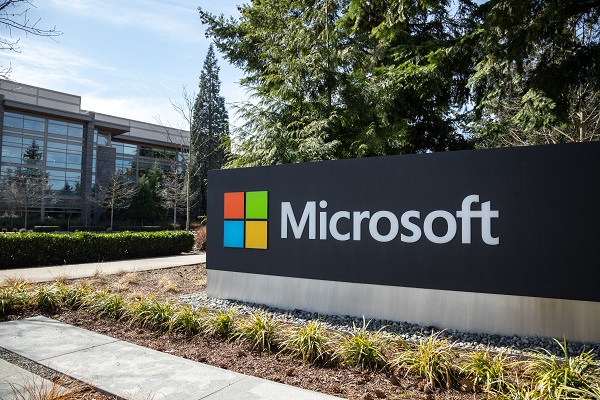 Microsoft Corporation (NASDAQ:MSFT) today announced its plan to be carbon negative by 2030. The Company’s ambitious goal is to significantly reduce and ultimately erase its carbon emission.

Microsoft not only plans on being carbon negative by 2030, but also to completely remove its carbon footprint by 2050. This separates the Company from most other corporate pledges, which only focused on reducing ongoing emissions and avoid future ones.

The  approach of the world’s largest software company in erasing its carbon footprint includes grounding in science and math, investing for new carbon reduction and removal technology, empowering customers as well as empowering customers globally, while ensuring effective transparency.

On The Official Microsoft Blog Microsoft reported all details about its climate friendly plan.

Microsoft is not the first company to announce its climate goals after President Donald Trump decided to withdraw from the Paris Agreement, the global pact to fight climate change, in 2017.

“While the world will need to reach net zero, those of us who can afford to move faster and go further should do so. That’s why today we are announcing an ambitious goal and a new plan to reduce and ultimately remove Microsoft’s carbon footprint.By 2030 Microsoft will be carbon negative, and by 2050 Microsoft will remove from the environment all the carbon the company has emitted either directly or by electrical consumption since it was founded in 1975.”

Microsoft set itself the mission to empower every person and every organization on the planet to achieve more. The Company enables digital transformation for the era of an intelligent cloud and an intelligent edge.