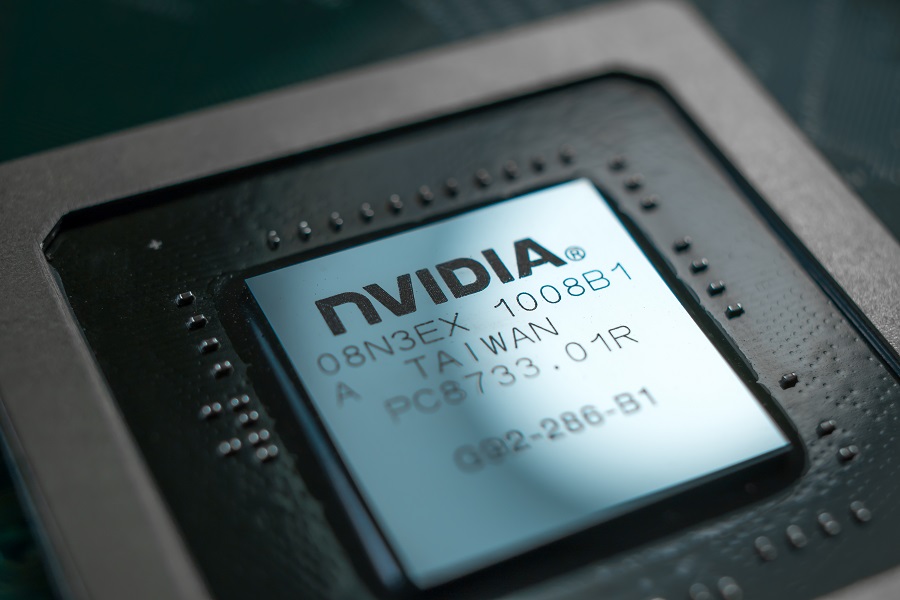 Until now, GeForce Now had only been accessible through personal invites, in form of an invite-only beta program. The official launch follows a six year period after unveiling its first cloud gaming service in beta.

NAVIDIA delivers unique sales arguments when combating its competitors, including Google (NASDAQ:GOOGL) and Microsoft (NASDAQ:MSFT). What is so special about the new cloud gaming service is that GeForce Now connects with a Stream, Epic or Battle.net account and gamer can play games they already purchased on those third-party platforms.

The Company said about the new cloud gaming service in a statement:

“It’s an opportunity for you to connect to the millions of gamers online and join your friends in your favorite PC communities. Most importantly, it instantly connects you to the games you already own on the digital game stores you own them on, or the latest free-to-play game everyone is playing.”

GeForce Now comes in free and paid tiers and offers a Founders version at USD 4.99 per month with a free trial of 90-days. After 2020, the Company announced to offer subsequently a “somewhat higher” priced premium plan.

Google, for instance, offers its cloud computer service Stadia in a 4K version as part of the premium service, for USD 9.99. Microsoft’s Project xCloud is another competitor of GeForce Now and is likely expected to launch this year.

NVIDIA is a computer technology company, which has pioneered GPU-accelerated computing.