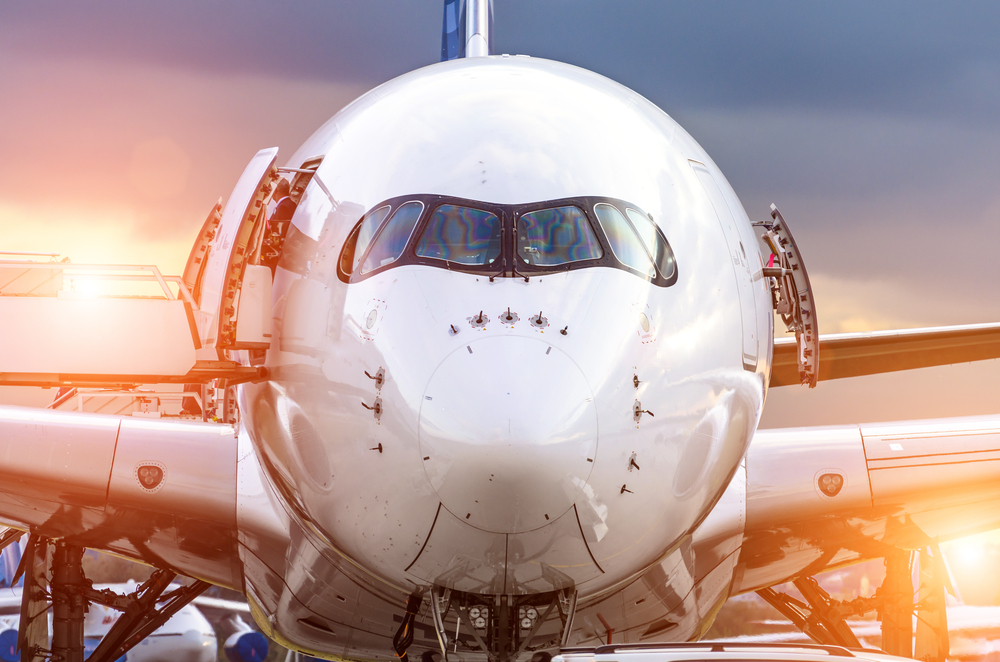 U.S. and European regulators have asked Boeing Co. (NYSE: BA) to revise documentation on its proposed 737 Max software update, the planemaker confirmed Wednesday, a development that further complicates its efforts to return the jet to service.

The world’s largest planemaker submitted documentation in a key part of an approval process, already delayed by months, for a 737 Max software upgrade in the wake of two crashes in Ethiopia and Indonesia that killed 346 people. Boeing, however, was asked to submit a revised document.

According to Reuters, U.S. Federal Aviation Administration (FAA) and European Union Aviation Safety Agency (EASA​​) officials identified multiple issues over the weekend at an FAA facility in Cedar Rapids, Iowa, during a documentation audit of how the new software was developed.

“We think there is still some work to be done,” EASA Executive Director Patrick Ky said Monday.

On Wednesday, Boeing spokesman Gordon Johndroe said the company “provided technical documentation to the regulators as part of the software validation process. The documentation was complete, and it was provided in a format consistent with past submissions. Regulators have requested that the information be conveyed in a different form, and the documentation is being revised accordingly.”

A source familiar with the matter said it could take Boeing “weeks” to satisfy regulators in a worst-case scenario, though the company believes it can address any issues in a matter of days.

The FAA has repeatedly expressed it has no problem keeping the Max grounded until the agency determines the plane is safe to fly.