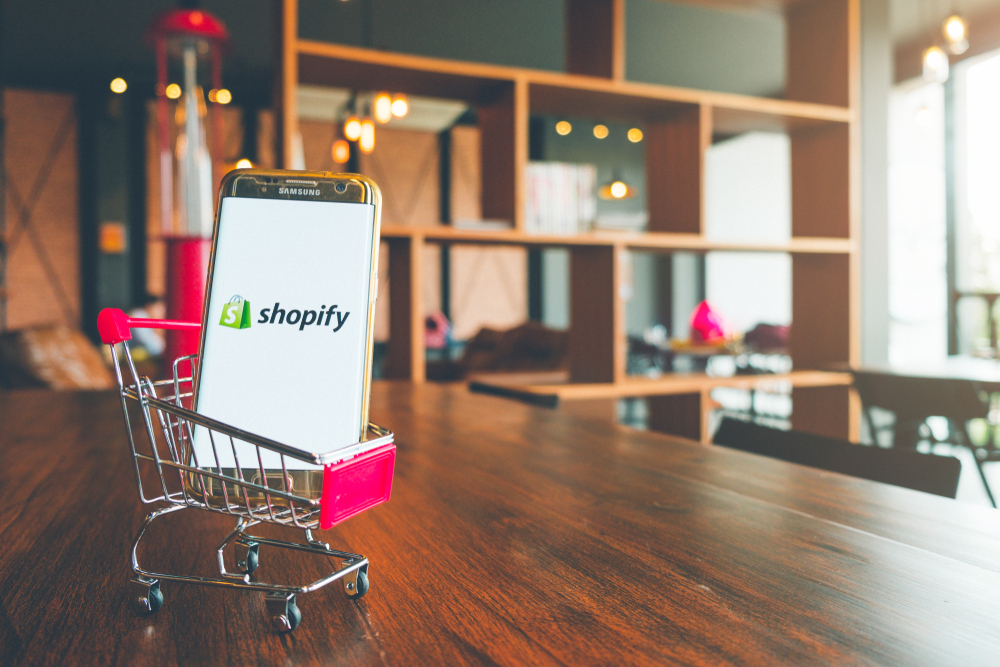 The Company highlighted that over one million merchants sold delivered revenues of USD 2.9 Billion across 175 countries, up from last year’s USD 1.8 Billion.

Shopify reported that London and Toronto ranked in the top-selling cities, while the U.K., Germany, France, and Spain were among the top-selling countries worldwide. Cross-border shopping also grew, with 19% of all checkouts shipping from one country to another.

Among the shoppers, mobile users remained the preferred channel this year, as 69% of total sales were made from phones or tablets, while just 31% were on desktops.

Shopify highlighted that apparel and accessories witnessed the most orders, with consumers purchasing makeup, mobile phone accessories, and coats & jackets the most.

Following Shopify’s impressive Black Friday and Cyber Monday performance, the stock is now up 153.6% this year.