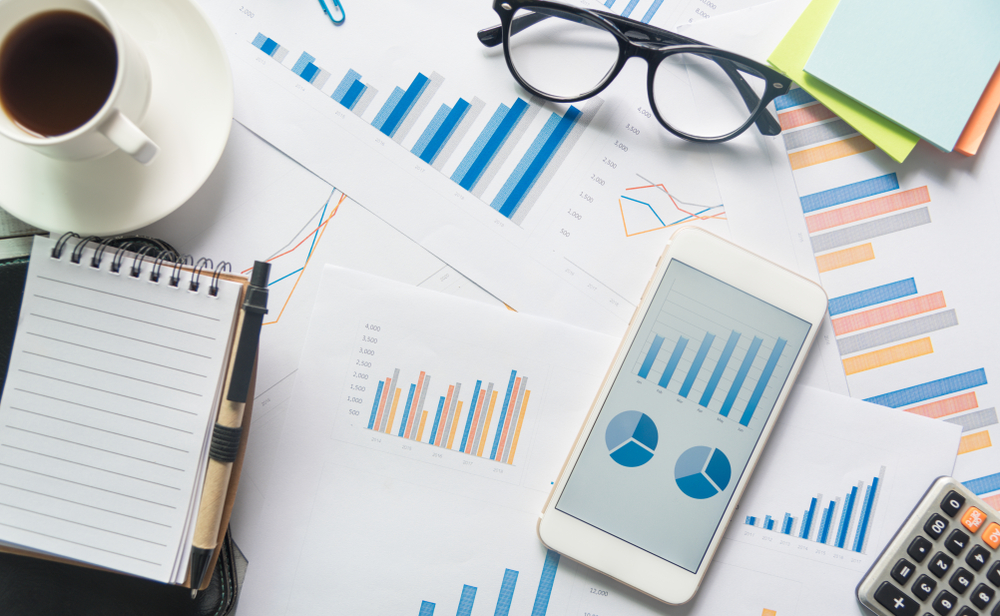 Snap reported that revenue increased by 50% year-over-year, while net losses lessened by 30% in the same period. The year-over-year growth improved Snap’s operating cash flow by 43%.

During the quarter, Snap added 7 million daily active users, totaling 210 Million users compared to 203 million in the previous quarter and 186 million in the same quarter a year ago. Snap also topped FactSet analysts’ estimates of 207 million.

Year-over-year, Snap witnessed user growth in each of its global markets as well as across iOS and Android devices.
The growth in users was led by the increased engagement on Snap’s Discover platform. Total daily time spent by Snapchatters watching Discover increased by 40% year-over-year. In the third quarter alone, more than 100 Discover channels reached a monthly audience of over 10 million viewers.

Aside from the Discover page, Snap is also accelerating its augmented reality and games platform to further drive user engagement.

“We delivered strong results this quarter, and we are pleased that the investments we have made are continuing to drive the growth of our community and our business,” said Evan Spiegel, Chief Executive Officer. “We are a high growth business, with strong operating leverage, a clear path to profitability, a distinct vision for the future, and the ability to invest over the long term. We are excited about executing on the many opportunities in front of us.”

For the fourth quarter, Snap is forecasting revenue to fall in the range between USD 540 Million to USD 560 Million, falling short of Refinitiv estimates of US 555.4 Million. Snap Chief Financial Officer Derek Andersen noted that the weaker guidance is largely because 2019 will include one less week between Black Friday and the end of the holiday shopping season, which is when Snap experiences its peak demand.