T-Mobile CEO Announces Plans on Becoming Number One in the U.S.
0 Comments 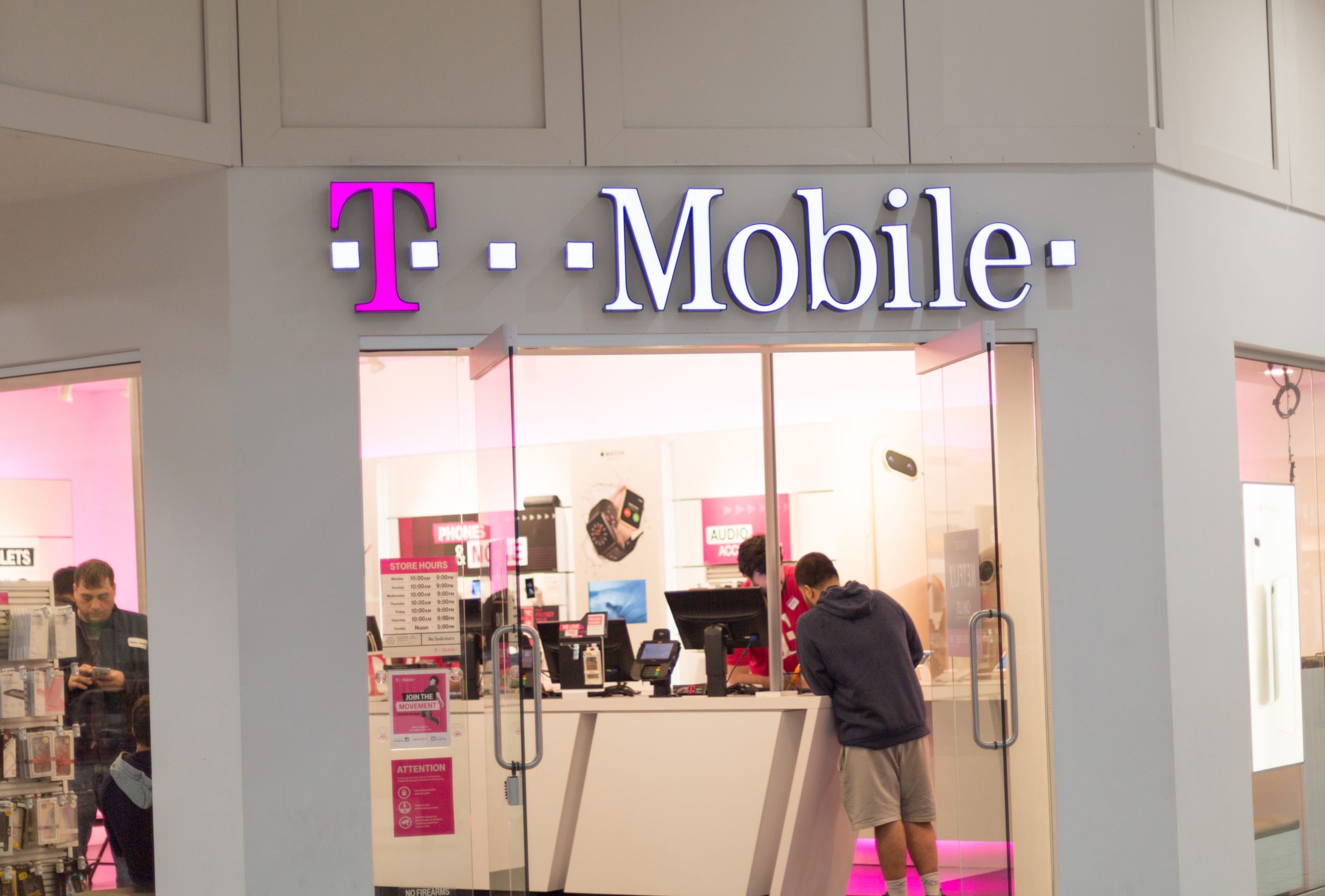 The German communications Company, Deutsche Telekom (XETRA: DTEG.DE), is aiming to become the market leader in the U.S. with its United States arm T-Mobile US, Inc. (NASDAQ: TMUS), which is on the finish line to take over Sprint (NYSE: S).

The Companies announced finalizing steps of the merger, after receiving a favorable decision on Federal Court in New York last week.

“We have the chance to become No.1 in the United States, to overtake AT&T and Verizon. That is our ambition,”

Hoettges told reporters in Bonn after Deutsche Telekom reported record annual results in its 25th year as a listed company.

Citi Analyst Georgios Ierodiaconou said regarding T-Mobile’s financial performance: “The results were strong, particularly in Europe, and reassuring on Germany.”

The Chief Executive Officer of T-Mobile has worked on this deal, which would create a transatlantic business with 270 million customers, for around seven years.

Hoettges declared that the new T-Mobile would have a market value on paper of USD 120 billion, compared to USD 274 billion for AT&T (NYSE: T) and USD 242 billion for Verizon (NYSE: VZ), leaving a gap to its major competitors that he thinks can be tremendously shrunk.

“That is a difference of around $120 billion. I see no reason why this cannot be reduced considerably.”

Based in Bellevue, Washington, T-Mobile US aims to redefine the way customers buy wireless services through leading product and service innovation, and provides services through its subsidiaries and operates its flagship brands, T-Mobile and Metro by T-Mobile.

Serving 54.2 million connections in 2019, Sprint is a communications service company that creates and improves ways to connect customers.