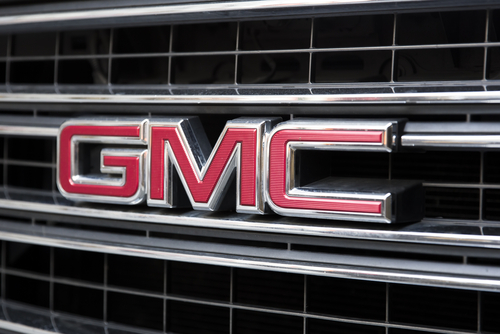 The United Auto Workers union (UAW) went out on strike against General Motors Company (NYSE: GM) Sunday night, marking the first work stoppage in the U.S. auto industry in more than a decade. Nearly 50,000 workers stepped out at 31 GM factories and 21 other facilities across the U.S., angered that the Company has not made a fair contract offer.

Local UAW leaders from across the country met Sunday morning after the 2015 General Motors collective bargaining agreement expired Saturday night. They elected to strike at midnight on Sunday.

After contract talks fell through, General Motors released a statement saying: “Our negotiating team, led by Gerald Johnson, put forward an offer that prioritizes employees, communities and builds a stronger future for all of us. We presented a fair offer to the UAW leadership that addresses wages, benefits, investments and job security in substantive ways and builds toward our future.”

The last time the union declared a strike at GM was in 2007. The two-day work stoppage was estimated to have cost the Detroit automaker more than USD 600 Million.

Union workers are calling on GM to acknowledge the contributions and sacrifices the Company’s UAW members have made. The union helped lift GM from bankruptcy in 2008 to nearly USD 12 Billion in profits last year.

In a statement on Sunday, the UAW said the membership is going on strike to secure fair wages, affordable healthcare, job security, a share of company profits, and a defined path to permanent seniority for temporary workers.

“Our members have spoken; we have taken action; and this is a decision we did not make lightly,” said National Bargaining Committee Chair Ted Krumm. “We are committed to a strong contract at GM that recognizes our UAW members, who make some of the greatest products in the world and make GM so profitable.”

Shares of General Motors Company are down nearly 3% on Monday following the strike.