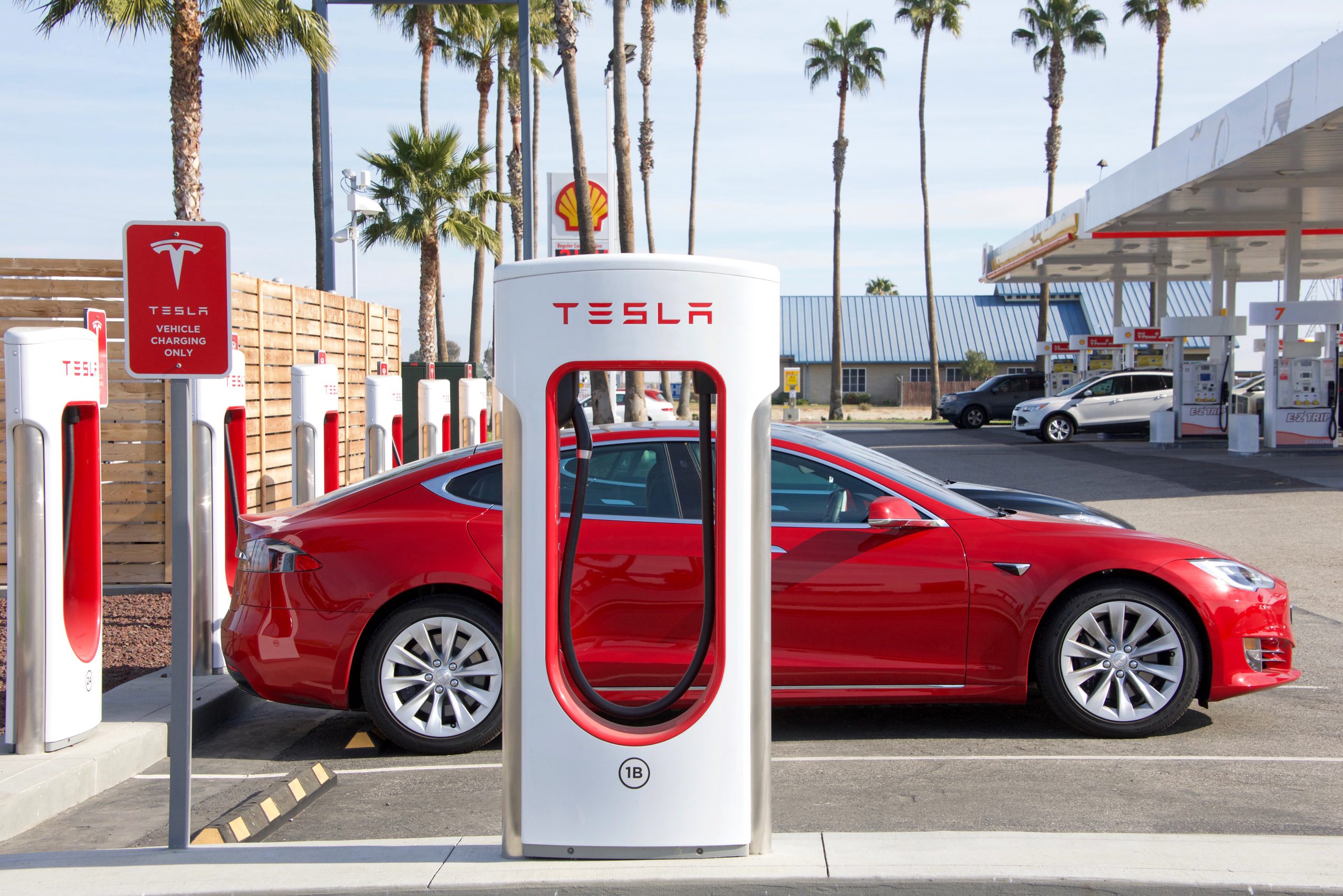 Tesla Inc (NASDAQ: TSLA) claims it will start delivering its first China-produced Model 3 vehicles to the public on January 7th at an event at its Shanghai plant, according to a report by Reuters. China is the world’s largest auto market, and the Tesla’s plant is Shanghai is part of the innovative electric auto-maker’s plan to increase its presence in the region. Having a local production plant also helps Tesla to minimize the effects of the U.S – China continuous trade war. Tesla’s stock surged more than 2.5% on Monday.

Currently, the Model 3 is available at a starting price of 355,800 yuan ($50,000) before subsidies. Tesla has announced previously that it wants to start deliveries before the Chinese New Year beginning Jan. 25.

The new deliveries in China come a year after construction of the Shanghai plant, which is the Company’s only plant outside the United States. Reuters reports that production started in October with a target of 250,000 vehicles per year once the Model Y is added to the lineup.

The expansion of Tesla in China and around the world is highly anticipated and comes with high expectations. Monday, Canaccord Genuity increased the Company’s target price by more than $100, explaining that the trend toward electric vehicles “will only accelerate in 2020.”  The target price was raised from $375 to $515, way above the current consensus. The average price target is about $302, according to Bloomberg data.

“As Model 3s roll off Tesla’s Chinese manufacturing facility with local subsidies intact, we believe the U.S.-based focus will need to shift globally for the company… While bears have feared demand issues as a function of tax credit expiration for Tesla, we suspect a solid Q4 combined with the robust Q3 should put these fears to rest.”