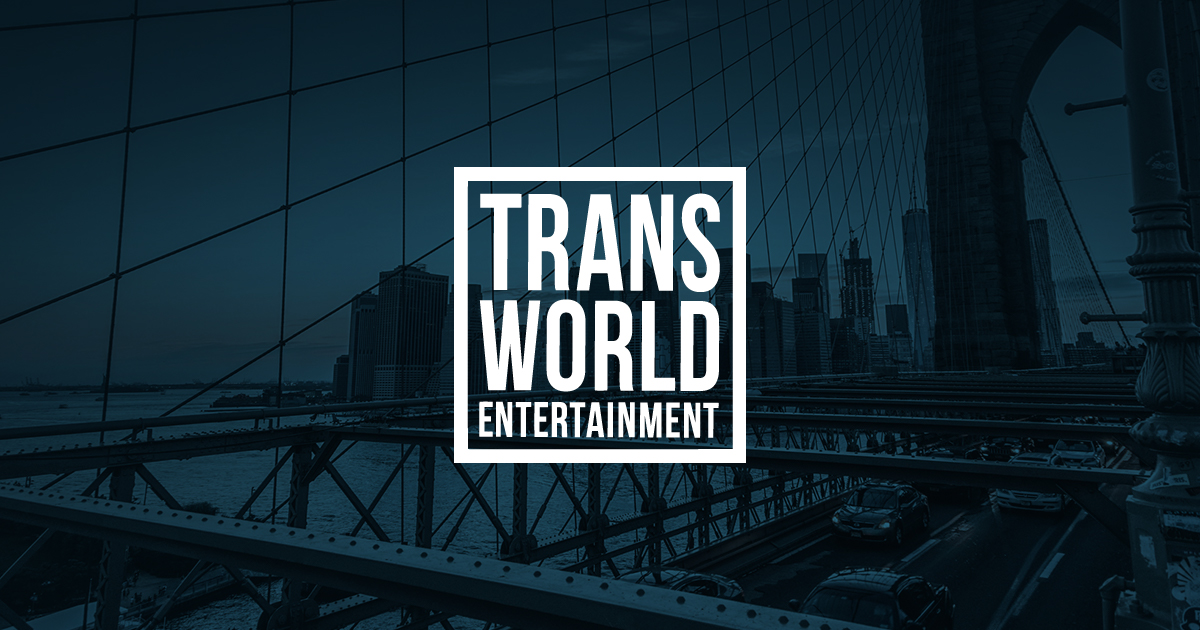 The Specialty Retailer of entertainment and pop culture merchandise has entered into a definitive Asset Purchase Agreement with a subsidiary of Sunrise Records and Entertainment Ltd. to sell substantially all assets of the Company’s wholly owned subsidiary, Record Town, Inc.

Record Town, Inc. is the retail, music, film, video and popular business constituting the For Your Entertainment (FYE) segment of the Company’s business.

The collectively agreed Transaction follows a development in which the Company’s board of directors considered available alternatives of the Company’s strategy.

According to Trans World Entertainment, “substantially all” of the FYE employees will be retained and the stores will be re-branded as Sunrise. The administrative office will remain open, however, the future of the distribution center is still unclear.

The Albany-based Company wrote in a letter to its employees that the news is “positive” in part because it “gives associates the opportunity to join a company dedicated to entertainment retail and be part of an international organization.”

Trans World Entertainment announced to continue the ordinary business until the acquisition is finished and afterwards fully concentrate on running it’s completely-owned subsidiary, etailz Inc., an e-commerce optimization firm based in Washington.

The Retailer expects the Transaction with Sunrise to close in the first quarter of 2020.