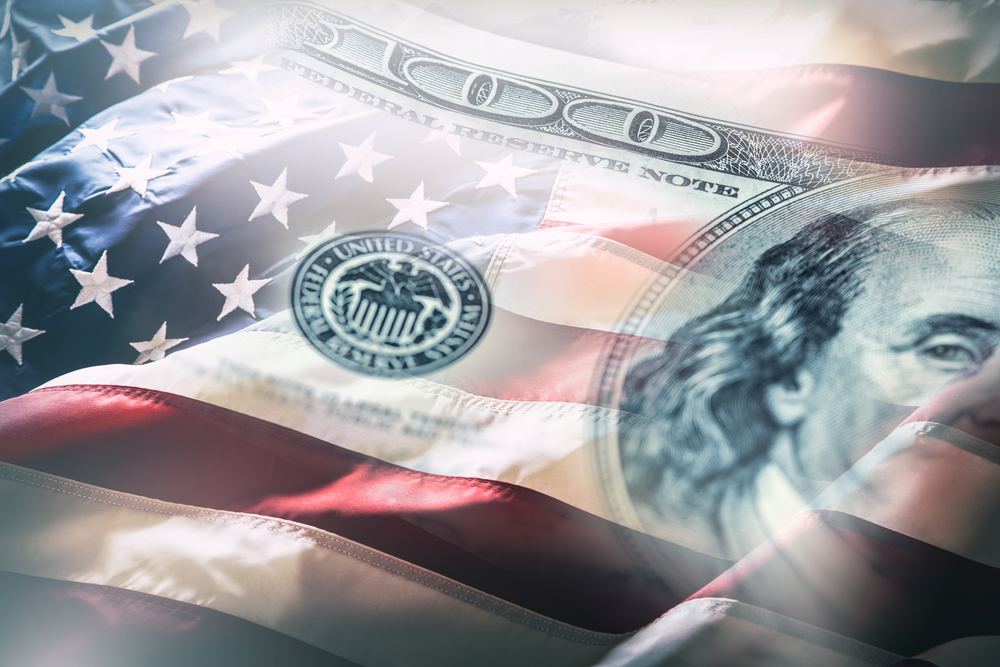 The Consumer Price Index (CPI), which measures what Americans pay for items from fruits and vegetables to medical services, rose 0.4% in October compared to the prior month. The rise in consumer prices follows muted inflation readings in September, when the headline consumer-price index was unchanged and core prices rose 0.1%.

The Department of Labor said core inflation, which omits the volatile categories of food and energy, increased 0.2% from the previous month. Core inflation is up 2.3% over the past year.

Prices for a variety of goods and services rose last month. Rent, medical care, and used vehicles were among the drivers behind stronger inflation in October.

The inflation report showed that energy prices jumped 2.7% in October after falling 1.4% in the prior month. Food prices rose 0.2%, rising for a second straight month. Food consumed at home gained 0.3%.

From a year earlier, consumer prices in October increased 1.8%, higher than the 1.7% year-over-year increase seen in the previous two months.

Last month, the U.S. central bank cut interest rates for the third time this year and signaled a halt in the easing cycle that started in July when it reduced borrowing costs for the first time since 2008.

October’s stable inflation comes on the heels of other relatively upbeat data, including last month’s better-than-expected job growth and an acceleration in services sector activity.