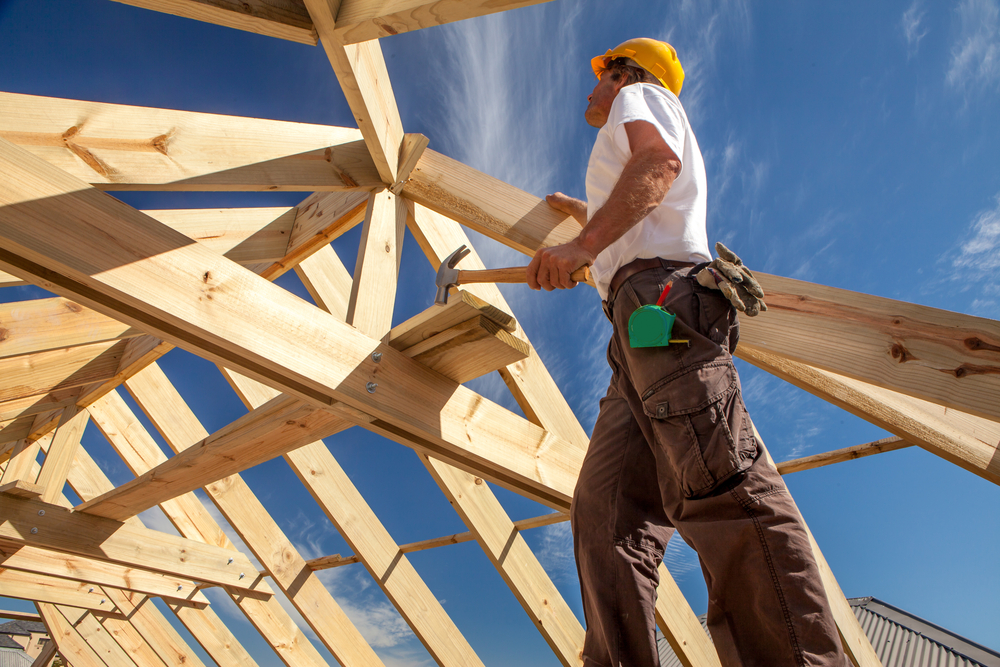 U.S. homebuilding reached a more than a 12-year high in August as both single- and multi-family housing construction sped up, suggesting that lower mortgage rates finally gave the housing market a boost.

Wednesday’s report from the U.S. Census Bureau and the U.S. Department of Housing and Urban Development also showed permits for future home construction rose to levels last seen in 2007. Residential building permits rose 7.7% from July to an annual pace of 1.419 million.

Housing starts, a measure of new-home construction, climbed 12.3% in August from the prior month to a seasonally adjusted annual rate of 1.364 million. Data for July was revised up to show homebuilding falling to a pace of 1.215 million units, instead of decreasing at a rate of 1.191 million units as previously reported.

In August, it was strength in the multifamily sector that helped drive the steep climb in building. Construction of buildings with two or more units rose 32.8% from a month earlier. Single-family home construction, meanwhile, rose just 4.4%.

Permits for the construction of multi-family homes increased 13.3% to a rate of 553,000 units last month.

Housing-starts data are volatile from month to month and can be subject to large adjustments. August’s 12.3% increase for starts came with a margin of error of 10.2 percentage points. More broadly, home construction has been weak this year. In the first eight months of 2019, starts were down 1.8% compared with the same period in 2018.