U.S. Markets Bounce Around as Trade Talks Weigh In
0 Comments 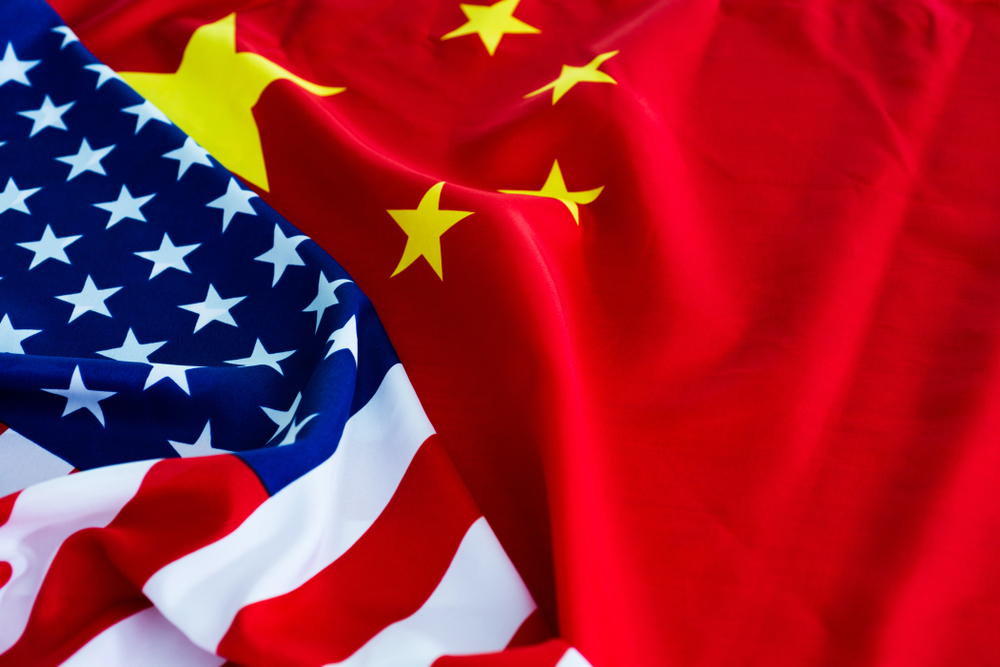 U.S. markets bounced around on Tuesday morning as investors and analysts continued to digest trade talks between the U.S. and China.

U.S. and China trade negotiators are “laying the groundwork a delay” of implementing import tariffs of 15% that had been planned to be levied on USD 165 Billion in annual imports of consumer goods from China, reported MarketWatch.

The initial response sent markets higher during pre-market trading hours, however, markets quickly retracted after a separate report showed that the U.S. lawmakers are working on a new bill that would prohibit the use of federal funds to buy Chinese buses and rail cars.

Sources close to the talks told the South China Morning Post that “it is growing increasingly unlikely that a US-China trade deal will be completed this week,” though the same officials said that they expect the Dec. 15 tariffs to at least be delayed to give more time to work out a deal.

“There was an initial positive reaction to the [Journal report on tariff delays], but the market began wondering whether this was actual news, a meaningful development, or whether it was just speculation and posturing,” Willie Delwiche, investment strategist at Baird told MarketWatch.

“What’s getting lost in this is the USMCA deal, which is getting swamped by the will-they-or-won’t they speculation from a China tariff perspective,” he added.