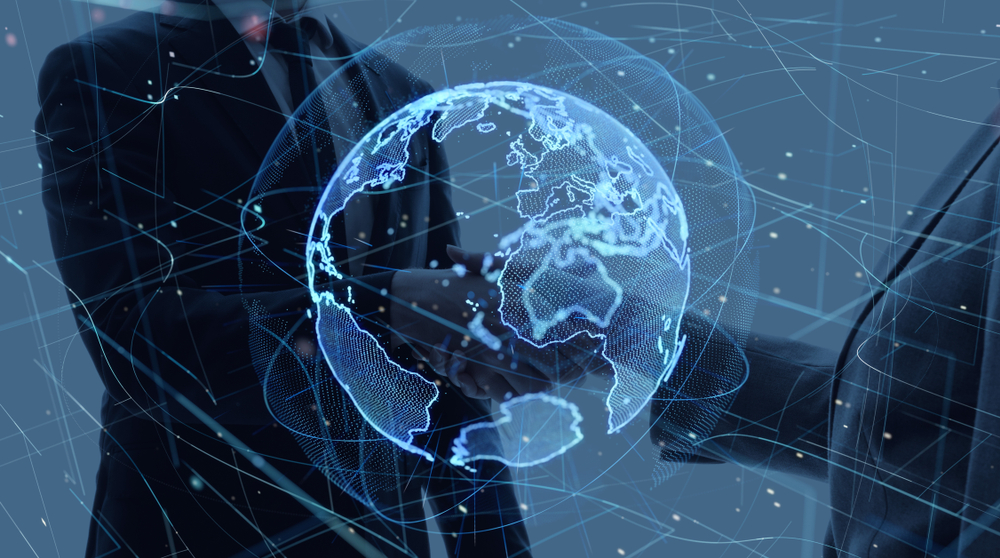 Monday’s bull run was an extension of last week’s optimism after U.S. President Donald Trump and Chinese officials announced a so-called phase one trade pact on Friday that included a partial rollback of some tariffs and the scrapping of further U.S. duties on Chinese imports that were due to take effect this past Sunday, according to MarketWatch.

U.S. Trade Representative Robert Lighthizer on Sunday told CBS that the phase-one China deal was “totally done.” He said the deal goes beyond agriculture to address intellectual property issues, has strong enforcement provisions and addresses financial services and currency issues. The deal is expected to be signed in January.

A number of issues remain to be resolved before the two parties engage in “phase two” talks, which has yet to be scheduled.

The agreement on a phase one deal moves past the back and forth tensions that have prolonged for over a year now, which many remained doubtful that the two parties could reach an agreement.

“The most important thing that happened with the phase-one deal was that we have moved from a one-year long period of escalation to de-escalation,” said Allan von Mehren, analyst at Danske Bank, in a note. But a lack of detail could serve to temper investor enthusiasm, he said, according to MarketWatch.

U.S. markets faced a shaky start during the first week of December after the Dow Jones plummeted by as much as 400 points. However, shortly after, the Dow Jones began its bullish run and since December 3, it has gained nearly 1,000 points in the month.