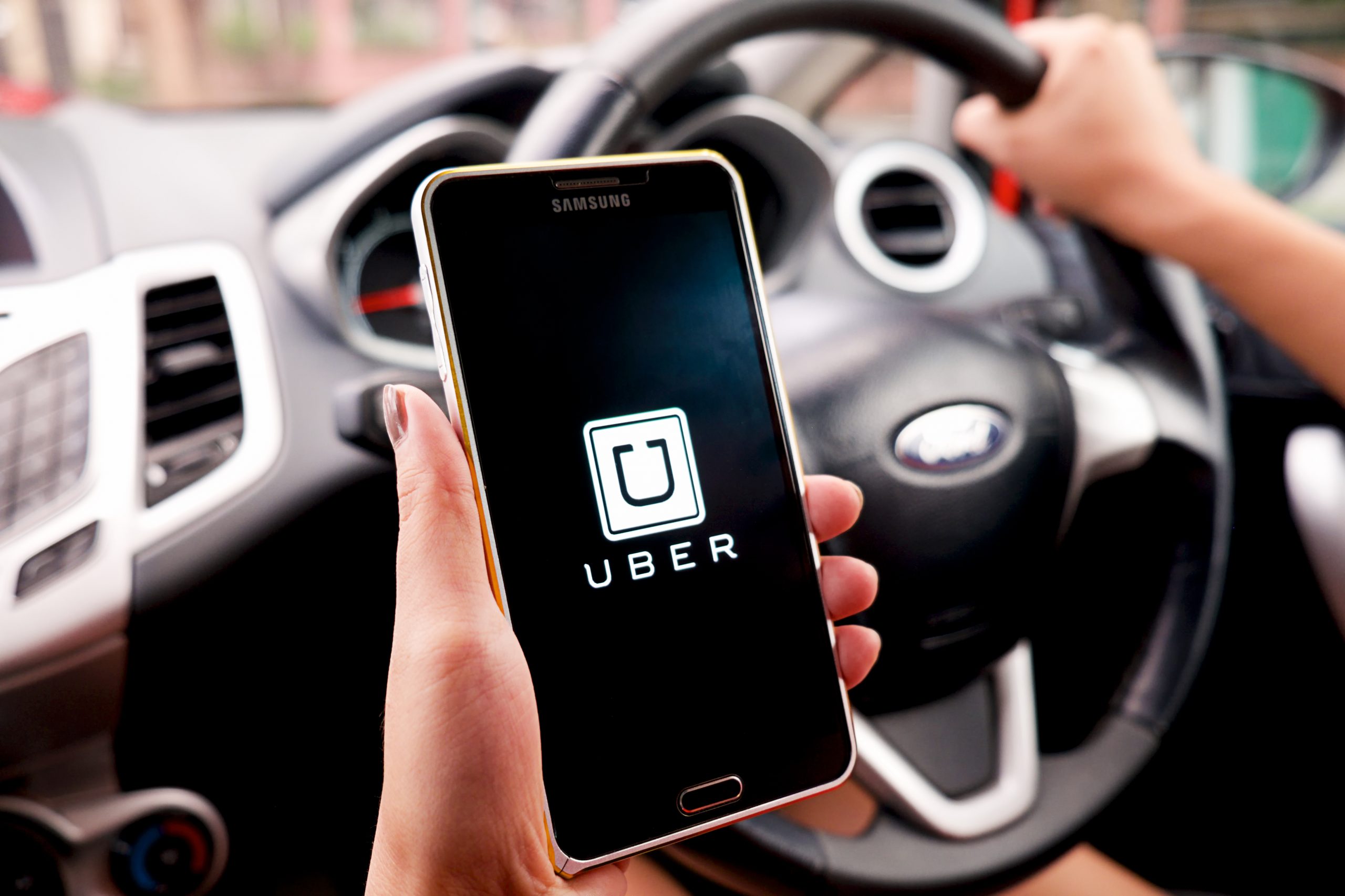 The action to increase the safety of the riders follows the death of Samantha Josephson, a 21-year-old who was killed after getting into the car of a man pretending to be her driver.

States have been pushing for additional safety requirements for ride-hailing drivers since the incident in March. In New Jersey, where Josephson grew up, and North Carolina law requirements for drivers were passed to show their identity more visibly to the riders.

Riders have the choice whether or not they want to use Uber’s new feature. They can also choose to only activate it at nighttime.

The Company further recommends for riders to check the driver’s license plate that is provided in the app, at their arrival.

The ride-hailing companies Uber and Lyft (LYFT), Uber’s main competitor in the U.S. have faced safety issues in the past. Uber released a report in December of 2019 that revealed 464 people reported they were raped while using Uber, most of them drivers. Although Lyft announced to release a similar report, the ride-hailing Company hasn’t until today.