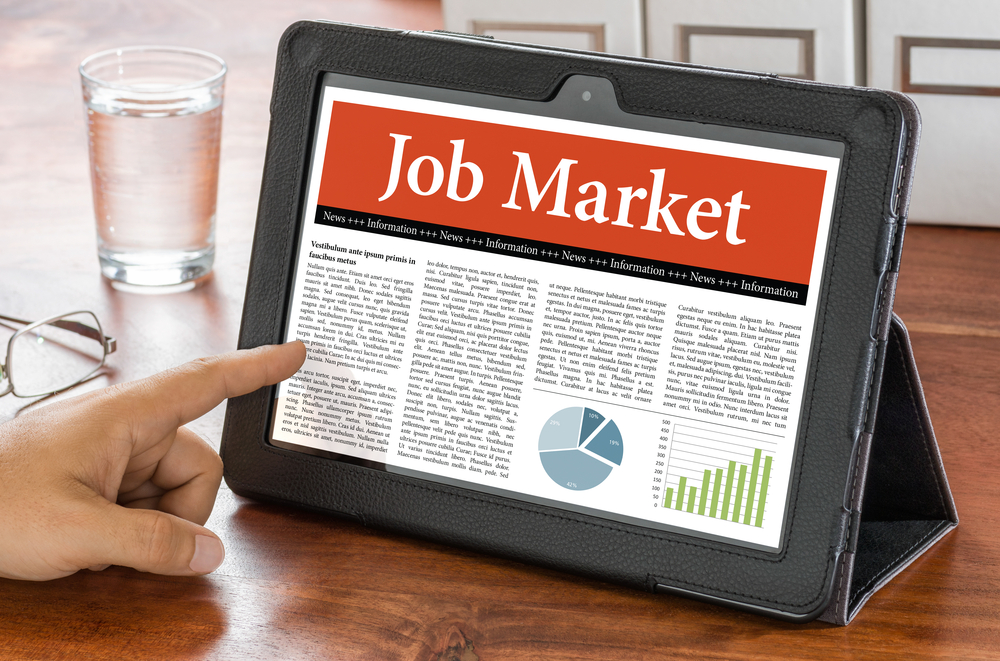 The U.S. economy gained 130,000 new jobs in August, short of economists’ forecast of 150,000. This increase includes the temporary employment of 25,000 workers hired by the federal government in preparation for the 2020 census.

Businesses added just 96,000 jobs during the month, the fewest since May. Despite some growth slowdown, the unemployment rate remained at a healthy 3.7% for the third month in a row, according to the Bureau of Labor Statistics.

Wages are also rising slowly for employees on private non-farm payrolls. Average hourly earnings have gained 3.2% year-over-year and are about 0.4% higher than July.

Overall, August’s jobs report indicates a minor slowdown from recent months and from 2018. On average, the U.S. economy saw the addition of 200,000 jobs per month last year. This year, job gains are hovering in the range of 100,000 per month.

The slowdown can partly be attributed to increased tariffs chipping away at business spending and business confidence. Factory jobs, an industry that has felt the greatest impact from the U.S.-China trade war, added just 3,000 jobs during the month of August. Economists on average expected the addition of 8,000 jobs.

The retail industry even saw a net decline of 11,100 workers during the period as companies brace for another round of tariffs. Trade, transportation and utilities also lost 11,000 jobs, while mining and logging lost 5,000 positions.

The biggest gains for the month of August came from professional and business services at 37,000. Healthcare contributed 24,000 to the economy’s total net gain, while financial services added 15,000.